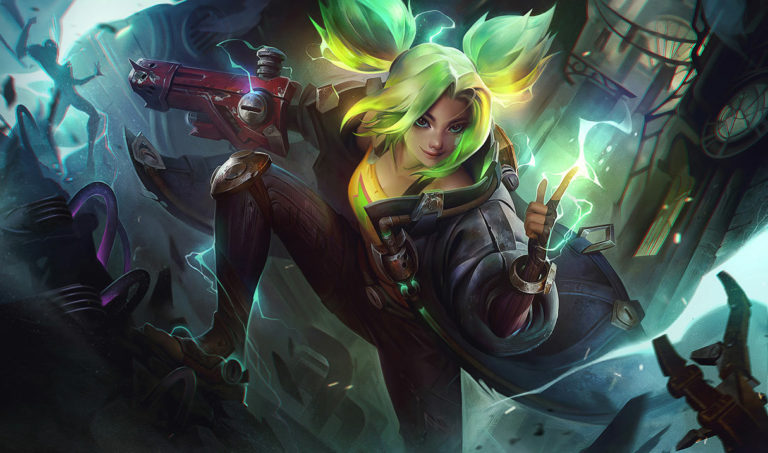 Zeri is in dire need of buffs in League of Legends if she wants to ever dig out of the hole she has found herself in.

Following the release of Patch 12.22 on Nov. 16, Zeri has sunk down to a 45.25 percent win rate in the Platinium rank and above, according to U.GG, making her statistically the worst AD carry in the game.

But not all hope is lost for the Spark of Zaun because buffs are coming to the champion—and they can’t come soon enough.

The changes, according to game designer TheTruexy on Nov. 16, will increase almost all of Zeri’s base stats, which is intended to be compensation for minor tweaks to her kit. Her two major damage-dealing sources, Q and basic attacks will deal more damage in the upcoming patch. The former, though, will have a smaller range and the latter will have to be fully charged to deal increased damage.

Besides that, Zeri’s W, E, and ultimate are also receiving some minor changes. Although it hasn’t been confirmed by Riot Games, the changes will likely hit the live servers with Patch 12.23, which is scheduled for Dec. 7.

Despite this, the dwindling win rate for Zeri is a worrying trend for a champion that was once the most powerful in the meta. In July, the champion had been buffed or nerfed 12 times over the course of nine patches since her release in January. Her win rate fluctuated from as high as 59 percent to as low as 39 percent in that period.