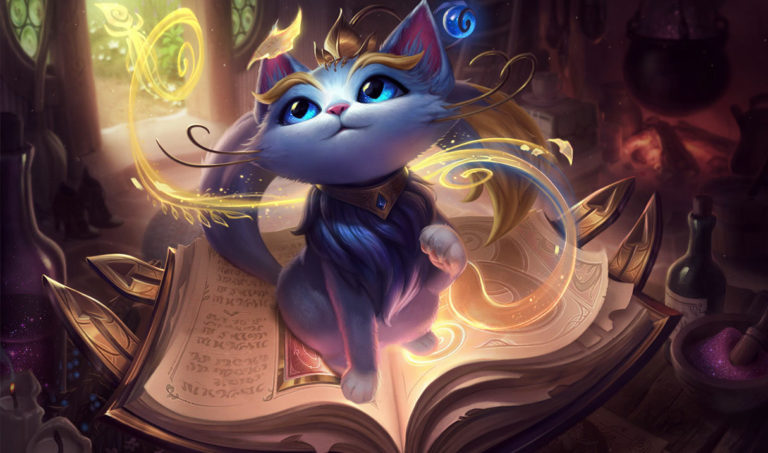 The Magical Cat’s kit resolves around attaching yourself to an ally and empowering them, which should claim you assists as best. But one Yuumi player called WetPasta5 on League’s subreddit showcased the impossible—scoring a penta kill with the cat.

In the video, Yuumi was attached to K’Sante and detached herself for a few seconds. In that short moment, she finished off Varus with a basic attack and Lux with a Prowling Projectile (Q) before once again joining forces with an ally—this time with Mordekaiser.

Once the enemy Sett was on the brink of death, Yuumi detached yet again and finished him with a basic attack. The same fate awaited the enemy Maokai shortly after. After four opponents were down, the enemy Graves played honorably and exposed himself to Yuumi, allowing the Magical Cat to achieve the remarkable feat.

Some significant changes are coming to the Magical Cat in the near future. Riot Games teased a champion’s rework on Dec. 16, which should go live sometime in 2023. Although she’s been reworked, the update intends to keep Yuumi’s core mechanics in her kit because the devs want her to be “easy to learn.”

League players have been asking for Riot to rework Yuumi for quite some time now. She’s an incredibly powerful champion and annoying to play against if she lands in the right hands.