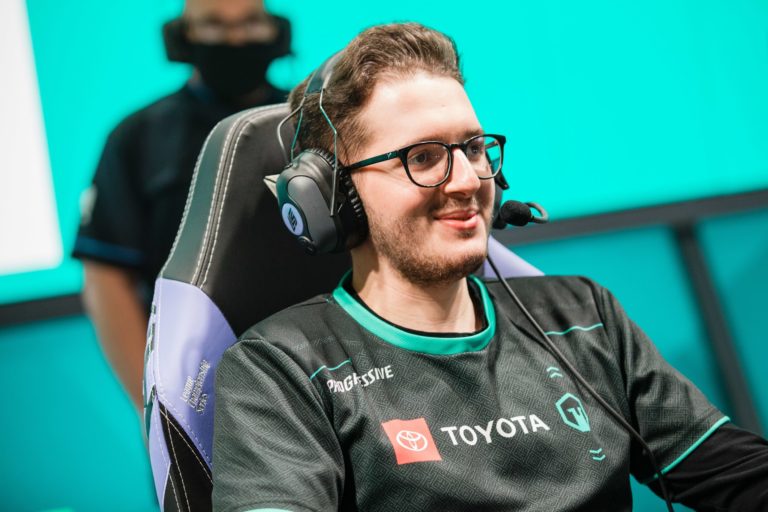 Astralis jungler Andrei “Xerxe” Dragomir has reached a verbal agreement with Excel Esports, according to the League of Legends reporter Brieuc Seeger.

Xerxe went to North America at the end of 2020 to join Immortals as their starting jungler, then made his return to Europe before the start of the LEC Summer Split to play for Astralis. The team ended the split with a ninth-place finish and a 7-11 score, failing to make playoffs.

According to another report Alejandro Gomis of Blix.GG, Excel Esports has also reached an agreement with Rogue’s Odoamne, which means XL will likely have both Romanian players on its roster for the upcoming season.

This marks the reunion of the two after their year on Splyce back in 2018 when the team won Rift Rivals and finished third in the EU Regional Finals. While Odoamne left ahead of the 2019 season, Xerxe stayed on the team and reached top eight at that year’s League World Championship before losing 3-1 to SKT Telecom T1.

For Xerxe, this will be the fifth different European team he joins, after playing for Unicorns of Love, Splyce, Origen and Astralis. The latter and the new LEC entry Heretics were both interested in the player but XL reportedly prevailed.

This, in turn, means the team’s current jungler Markoon will have to find a new home. His contract is expiring on Nov. 21, the starting day of the 2022 League offseason.

Worlds 2022 hasn’t ended yet but it’s already looking like one of the spiciest League of Legends offseasons in recent history in North America and Europe.