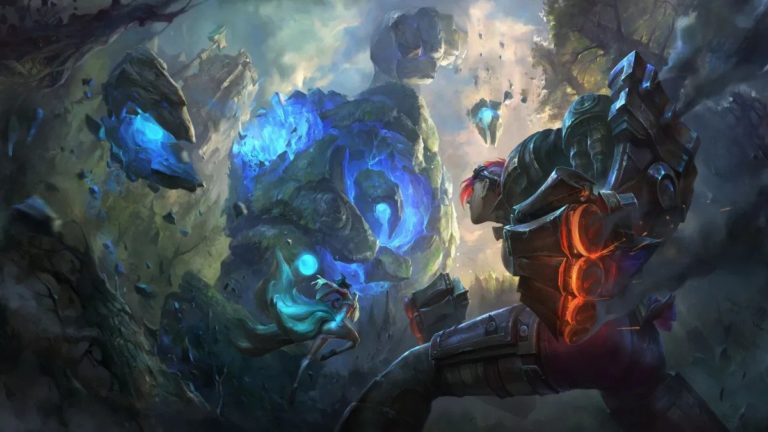 Despite being a MOBA, League of Legends is beatable after all—well, at least according to Xbox.

Riot Games’ most popular title recently made its way to Xbox Game Pass, with users of the subscription service automatically unlocking all champions in the game. Game Pass shows the amount of time it takes to beat each game, and it turns out it will take players 1,016 hours to complete League’s “main story.”

While over 1,000 hours is an eye-watering number, the amount of time needed to “complete” League in its entirety is even more astonishing. A Completionist playthrough will take 2,489 hours, which is roughly around 103 days.

Naturally, with League being a MOBA and having no story or single-player mode whatsoever, these stats shouldn’t be taken seriously and are likely randomly generated. The stats are in collaboration with HowLongToBeat, which measures virtually every video game.

Most League players will tell you that putting 1,000 hours into the game probably won’t even get you to Gold, let alone Challenger, which is the closest to truly “beating” the game.

League isn’t the only Riot title available on Xbox Game Pass. Legends of Runeterra, VALORANT, Teamfight Tactics, and Wild Rift are also a part of the subscription service.