Home League of Legends Blog Weigh in: Riot is asking fans which League champions should get mid-scope updates next year 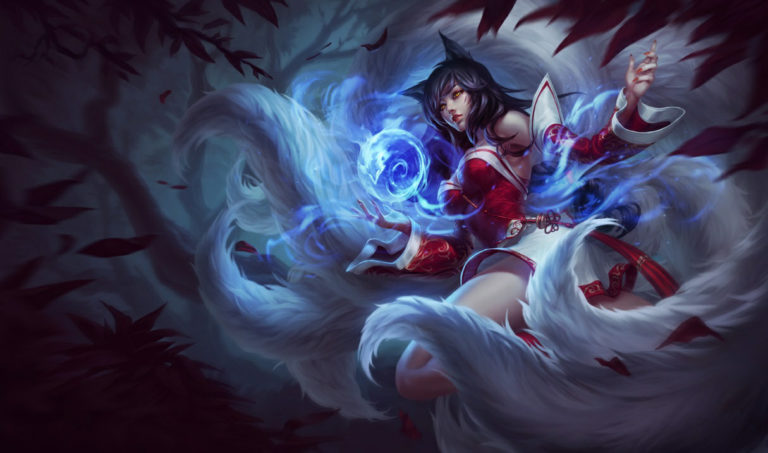 In League of Legends, mid-scope updates are often decided by the community more or less, and now, players once again have the chance to be heard.

TheTruexy, a game designer for League, started a debate on Twitter yesterday asking asking the community for proposals for the next mid-scope updates.

He specifically pointed to Swain and Ahri’s mid-scope updates, which hit the live servers in Patches 12.8 and 12.3, respectively. Both of them were welcomed by the League community, which mostly applauded the devs for making the changes while maintaining the core of the champions’ kits.

TheTruexy asked for the proposed champions to fall under the “left behind” category, and the community has already given some sensible ideas. Cho’Gath, Zyra, Jayce, LeBlanc, Annie, Nocturne, and Morgana are among them.

Mid-scope updates are usually made for champs who have lagged behind in the modern meta. A lot of the champs proposed by the community, like Cho’Gath, Zyra, and Annie, haven’t seen professional usage for years, and would definitely benefit from an update.

There are a couple of mid-scope updates planned for next year already, though. Jax and Rell will be the first champions to receive them, with the former receiving them as soon as Patch 13.1, which will be the first update coming in 2023.