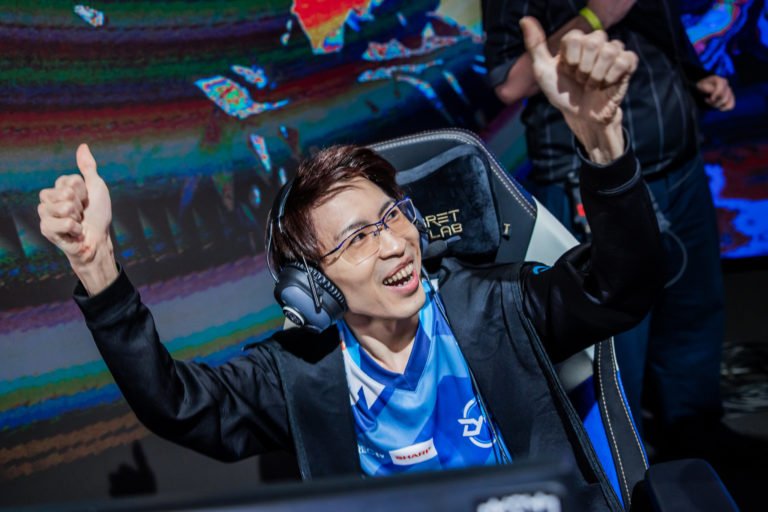 Team Heretics is reportedly set to make a splash in their debut LEC split by reaching a verbal agreement with a minor region mainstay in DetonatioN FocusMe top laner Evi. After playing the entirety of his eight-year career in Japan, Evi will head to a major region for the first time in 2023, according to a report from Alejandro Gomis of Blix.gg.

Evi has played in Japan’s LJL since 2014 and has been with DFM since the start of the 2018 season. With DFM, Evi won eight LJL titles, representing the region at four World Championships and three Mid-Season Invitationals (there was no MSI in 2020). Evi and DFM have never missed an LJL grand final since he joined the team in 2018.

In 2021, DFM made history by becoming the first Japanese team to qualify for the group stage at Worlds after five years of trying. The team nearly advanced out of the play-ins this season but were bounced out of the tournament by MSI champions Royal Never Give Up in the final round of the play-in stage.

With Heretics, Evi will reportedly join mid laner Ruby and support Mersa, both of whom were previously reported to be joining the team by Blix.gg.

Heretics, fresh off a tournament win at this past summer’s EU Masters, is reportedly making another big move in its coaching department, bringing on world-renowned talent developer and strategist Peter Dun in a head coaching role.

Heretics purchased the LEC slot that previously belonged to Misfits last summer. It is one of two Spanish organizations that will be debuting in the LEC next split, the other being KOI, which purchased a majority stake in the slot that was owned by Rogue.

Heretics will make its debut when the 2023 LEC season begins in January.