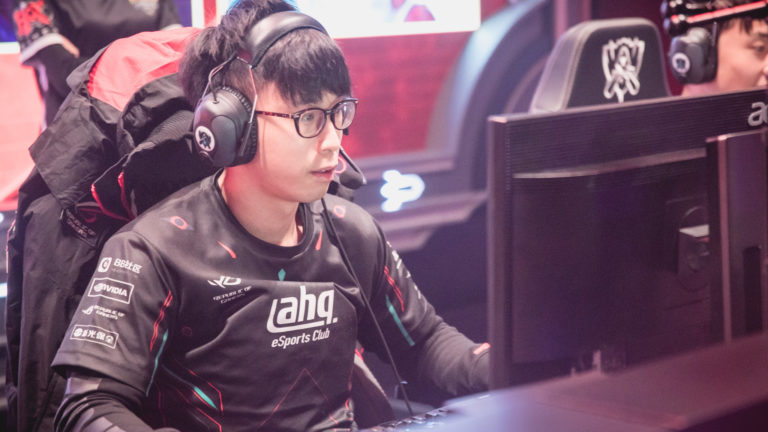 For TSM fans, the 2022 LCS season was more than a little rough. From disappointing performances to multiple massive roster changes, fans spent a large part of the year wondering what was happening to one of the most recognizable organizations in professional League of Legends.

TSM’s LCS head coach, Wong “Chawy” Xing Lei, revealed to ONE Esports’ Amanda Tan in a recent interview that much of the team’s struggles on the Rift throughout the year stemmed from issues internally, as well as the shear stress Chawy had taking over from former head coach Bjergsen.

In the interview, Chawy explained to ONE Esports that attempting to reach the expectations of the TSM fans, known for their passion for the organization for the past decade, proved to be the most difficult obstacle for him to overcome this year when he stepped into the LCS team’s head coach position.

“Usually the first thing people will do is blame the head coach,” Chawy told ONE Esports. “To the fans and players, I was no one, so it was easy to throw all the blame on me.”

Due to the level of recognition the name Bjergsen has within the LCS, Chawy said that he struggled with immense scrutiny from fans and his own players who did not know who he was. But Chawy has been a large component of the growth of the PCS and CBLoL for nearly 10 years as both a player and coach.

Chawy also disclosed that two of the more surprising additions to the early renditions of this year’s roster, Keaiduo and Shenyi, had a tough time adjusting to the playstyle of the rest of the team, which led to difficulties in internal communication. This led to multiple massive restructurings of the team, also brought about by some of the worst performances in the organization’s history within the LCS—only truly made up by an almost-miracle run during the LCS Championship.

He was also immensely surprised at what he explained to be their work ethic, noting the stark contrast in the willingness of North American players to practice—something echoed by a few of the imported players. Ultimately, this focus on building up the team took precedence over establishing a relationship with them, which Chawy believed was something LCS teams prioritized.

“I could not be too strict with the players,” Chawy said. “It’s not like in the East: if you tell them to play 16 hours, they will play 16 hours without complaint.”

Chawy is expected to remain as the head coach of TSM heading into the beginning of the 2023 LCS Spring Split, which does not yet have a confirmed start date. TSM has not yet announced any departures from its LCS squad other than jungler, Spica, whose contract expired at the end of this year’s Summer Split, as well as the leave of ADC Tactical.

Though the most recent iteration of TSM is still in its infancy, it is likely that the team will undergo more changes heading into the offseason following the completion of this year’s League World Championship tomorrow.

Dot Esports has reached out to Chawy for comment but has not yet heard back from TSM at time of publication.