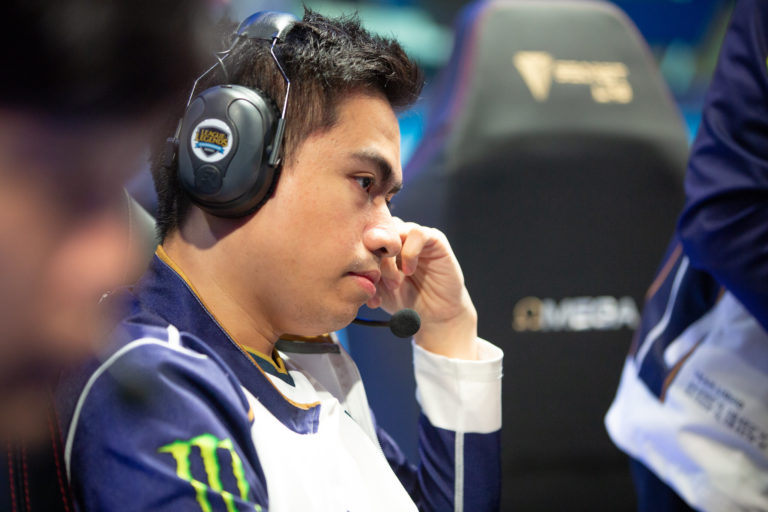 The upcoming year of professional League of Legends in North America bodes well for the growth of talent thanks to the debut of the North American Challengers League. But one major organization is entering 2023 with uncertainties in regard to its development plans, rebuilding its entire roster from the ground up.

In a surprise announcement, TSM has dropped all of its current Academy players prior to the start of the 2023 season. Soul, Anda, Takeover, Instinct, Mia, and coach Xmithie all enter the upcoming offseason as free agents, each with various levels of professional experience.

Riot recently announced the debut of the North American Challengers League, set to replace the current Academy and amateur structure in the region. TSM is expected to be one of the 16 teams competing in this league across two splits in 2023, having followed this announcement by telling fans to be prepared for “exciting updates” in regard to this league.

TSM’s run throughout the LCS this year was met with massive controversy due to multiple roster changes and general underperformance over the entire year, ultimately resulting in some of the lowest finishes in the organization’s history. Its Academy roster also failed to advance out of the bottom two spots in the league and were unable to qualify for both Proving Grounds.

Among these roster changes was the addition of a few of these Academy players, who continued to be subbed in and out as the year progressed. Many fans were particularly fond of the impact that Soul made on the team during his few weeks with the roster, due to how quickly he rose from amateur to the LCS stage, but the top laner decided to venture back to Academy only a short time later.

It is unclear how TSM will attempt to rebuild its Academy roster for the start of the NACL, though the org is expected to be a participant.

How good was Doublelift when he retired? Better than you remember