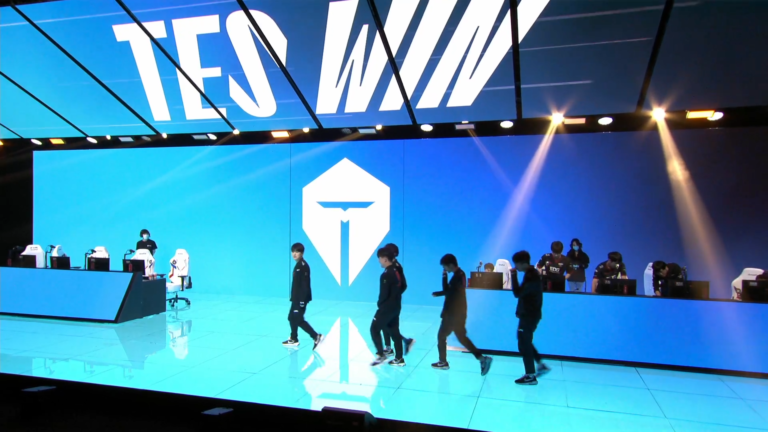 Top Esports is leveling up its League of Legends division ahead of the next season.

The team signed mid laner Song “Rookie” Eui-jin today, who hoisted the Summoner’s Cup in 2018 with Invictus Gaming and has been playing in the LPL since 2014. Rookie will take the place of knight, who parted ways with the team on Nov. 25.

TES has been quiet this offseason. Besides signing Rookie and parting ways with knight, the team extended Tian and JackeyLove’s contracts. Wayward and Mark’s contracts—the top laner and support—expire in November next year.

TES have been one of the strongest teams in the LPL for years. This year they attended Worlds 2022 but were the only Chinese team to be eliminated in the group stage. Previously they reached the semifinals in 2020 after winning the LPL Summer Split.

Rookie joins TES after one season with Victory Five, who failed to reach the World Championship this year despite a stacked roster. He spent the previous seven years with IG, attending numerous international events. The player also has an LCK trophy under his belt, which he claimed in 2014.