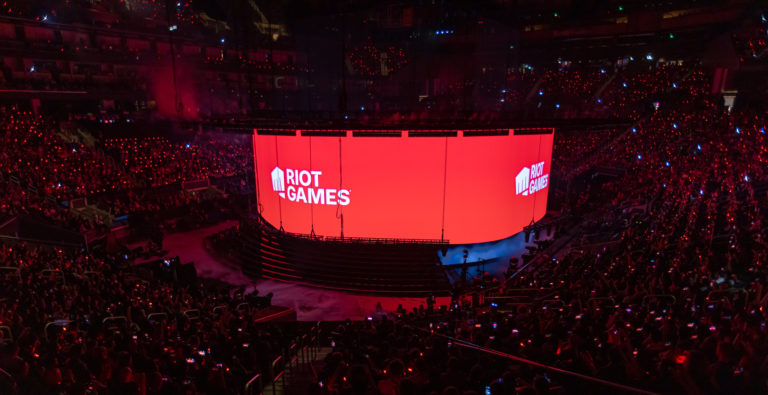 The holiday season is in full swing, which means tons of people all across the world will soon be traveling to celebrate with friends and family. A good chunk of those people will be traveling by airplane, and during such a busy season at airports, that often means layovers.

Fortunately for any traveling gamers flying through South Korea’s Incheon International Airport, there is a new way to kill some time while likely raising your heart rate. A new Riot Games hub inside Incheon Airport will allow all travelers to hop into League of Legends and/or VALORANT while waiting for their flight.

The state-of-the-art hub features a ton of awesome artwork, including two full-size statues of League champion Ahri and VALORANT agent Jett. Travelers can also participate in fun little challenges like aim training in VALORANT and staff at the hub will award free swag and prizes. There are even tons of locally-sourced artwork around the booth, bringing a fresh and homegrown perspective to Riot’s big titles.

While the replies about North America not having to even leave the airport now for international League events in Korea are hilarious, this is another huge stepping stone by Riot to grab more exposure for its titles. Incheon International Airport is the biggest airport in South Korea with over 130 destinations and millions passing through it every year.