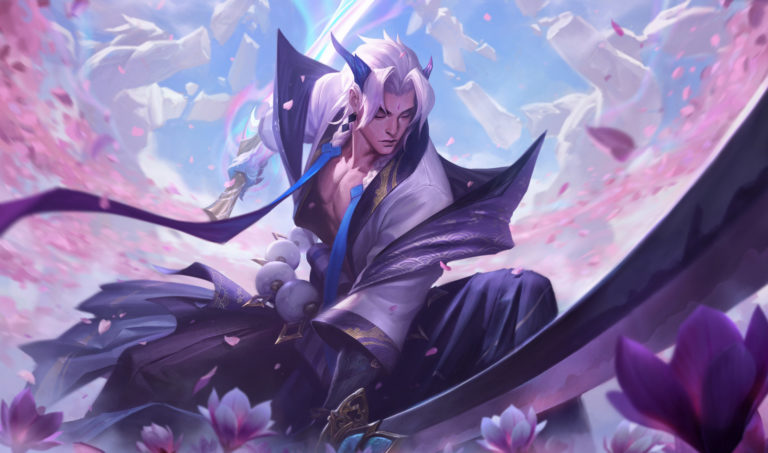 New information suggests a popular game mode could be making its return to League of Legends with the upcoming Spirit Blossom event.

Ultra Rapid Fire, otherwise known as URF, might be available when the Spirit Blossom event kicks off. Daniel “Maxw3ll” Emmons, the design lead of the modes team at Riot Games, said “Pick URF will be heading to PBE this week for testing,” meaning the devs are likely double-checking everything before the mode officially returns to the game.

Maxw3ll also linked to the LeaguePBE subreddit and asked players that enjoy the mode to report any malfunctions that they come across on the public beta environment.

The Spirit Blossom event is returning to League ahead of Worlds 2022, which begins on Sept. 29. With the tournament just over a week away, this means it will likely ship alongside Patch 12.18 this week or Patch 12.18 on Oct. 5. But this is purely speculation. The exact date of the Spirit Blossom event has yet to be announced by the devs and it remains to be seen if URF will join with it.

URF is a vastly popular game mode among players and is the one that’s been regularly brought back to the game. In a separate post on Twitter, Maxw3ll said “we [Riot] have a limited bandwidth of events we can bring back, so we bring back the ones players enjoy the most.”