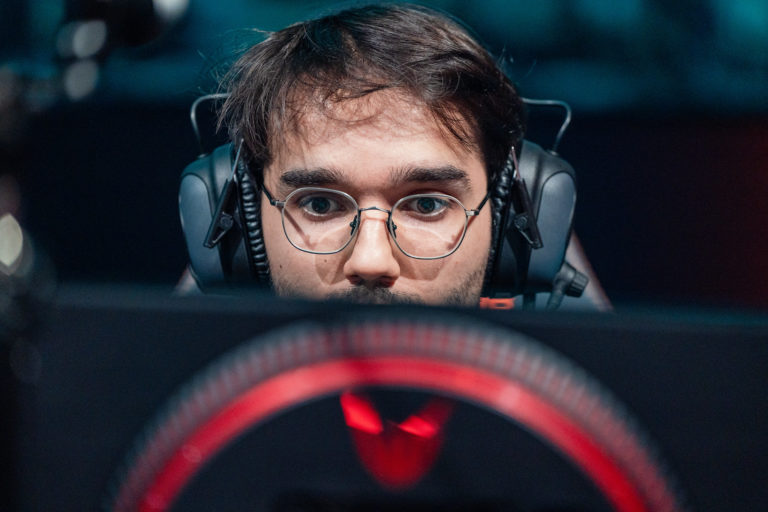 MAD Lions confirmed Hylissang as its new support today ahead of the 2023 League of Legends EMEA Championship Winter Split. The announcement came shortly after Fnatic’s goodbye to the player who accompanied them since 2018, but rumors surrounding his possible arrival to MAD Lions started with a report from Alejandro Gomis earlier this month.

After more than four years with Fnatic, Hylissang will join his third team across his nearly one decade as a League pro player. From Unicorns of Love through Fnatic, Hylissang reached the highest peaks of competitions, including a World Championship final the same year he joined the black-and-orange team.

Fnatic’s team director Javi “Dardo” Zafra said to be “extremely proud” to have had Hylissang with the organization for so long and now to see him “grow and form his legacy” as one of the best supports the region has. “We wish him all the best going forward and thank him for all his efforts here in the Black and Orange,” concluded Zafra.

The support has been a constant for Fnatic’s fans throughout the years, and some might find it strange seeing him play with another jersey on. However, Hylissang’s aggressive playstyle could be a good fit for Carzzy, the ADC who will join the support for MAD Lions’ bot lane in 2023. The two supposedly expressed the wish to play together for the 2023 season, bringing the explosive firepower of a dynamic duo to the already star-studded roster.

With the confirmation of the new support, MAD Lions’ roster seems to be completed. Beside Carzzy, Hylissang will join MAD Lions’ new top laner Chasy and the veteran duo of Elyoya and Nisqy as jungler and mid laner.

JAX IS MORE BROKEN THAN EVER WITH THE NEW SEASON 13 ITEMS! (SHOJIN IS BACK)