Home League of Legends Blog The competitive itch: Doublelift breaks down his return to the LCS and why he left pro play for a streaming career 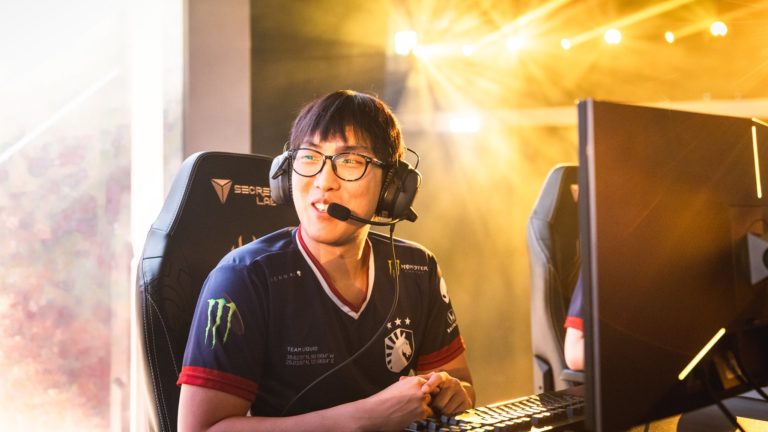 For some professional League of Legends players, the retired life isn’t something that appeals to them. They might enjoy the relaxed nature of other ventures, but ultimately, the drive of competition will call them back to the stage. For North American superstar Doublelift, that “competitive itch” is exactly what made him join 100 Thieves this past offseason.

In a quick video, Doublelift explained that after TSM’s tragic run at the 2020 World Championship, the organization was ready to revamp the roster around him and recently departed jungler Spica. Doublelift was also set on continuing his playing career, and when the team began negotiations with veteran support Hu “SwordArt” Shuo-Chieh, his excitement for 2021 rose to new heights.

When the management wasn’t able to lock SwordArt as the team’s new support, Doublelift wanted to explore his options on the free agency market. TSM’s co-owner Andy “Reginald” Dinh “took offense” with the lack of commitment and chose to promote Academy AD carry Lost instead of keeping Doublelift. The only choices for the star marksman at this point were to join a weaker LCS org or pursue full-time streaming.

“I really loved streaming,” Doublelift said. “I had so much passion for it in the first year… It’s probably an open secret at this point [that] streaming makes multiple times more money than playing pro, and you have to put half as much time.”

In his second year, Doublelift started to attend live League events for co-streaming purposes, and although they were really fun, they also brought back the competitive flames within his heart. Deciding to return to pro play for 2023, Doublelift still had worries about his level of play, especially after taking two years away.

He reached out to all 10 LCS teams to gauge interest in him, and to his surprise, he got several offers for his services. With so many teams looking to sign him, his self-confidence returned and he chose 100 Thieves as his new home due to the team’s supreme branding, top-tier staff, transparent LCS operations, and the powerful roster.