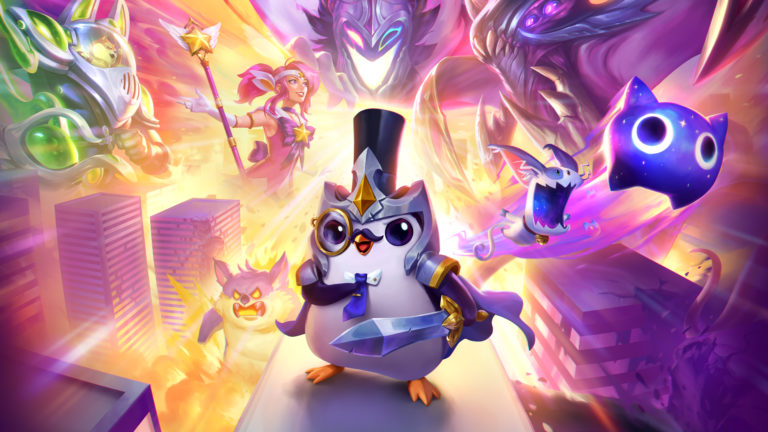 On Nov. 1, Riot Games shared an extensive road map with the Teamfight Tactics community discussing the ins and outs of what the future holds for the game. In the video, Riot Games announced its upcoming set, Monsters Attack! But during a short clip of the set, the devs potentially also revealed the next League of Legends rework.

The star of the show in the short clip showcasing the upcoming TFT set was Cho’Gath. Normally, Riot would use the default or any other skin that fits the theme, but with Cho’Gath, the devs showed a new and improved version of the champion.

The concept art was originally made by a concept artist working at Riot Games back in 2018.

Since Riot also hinted at Caitlyn’s update in its TFT news video and League and TFT function on the same engine, it would be an understatement that the League community got fired up about the possible rework.

Unfortunately, the artist himself, Taylor “Medaforcer” Jensen, replied to the hype surrounding the possible Cho’Gath update saying that, as far as he’s aware, Riot has no plans to use the concept art in the near future.

Since Cho’Gath’s model and spell effects are outdated, and the champion desperately needs love, we’re all hoping that Medaforcer’s tweet will be far from the truth and we’ll see an updated top lane monster soon.

All new skins hitting the Rift in League Patch 12.21