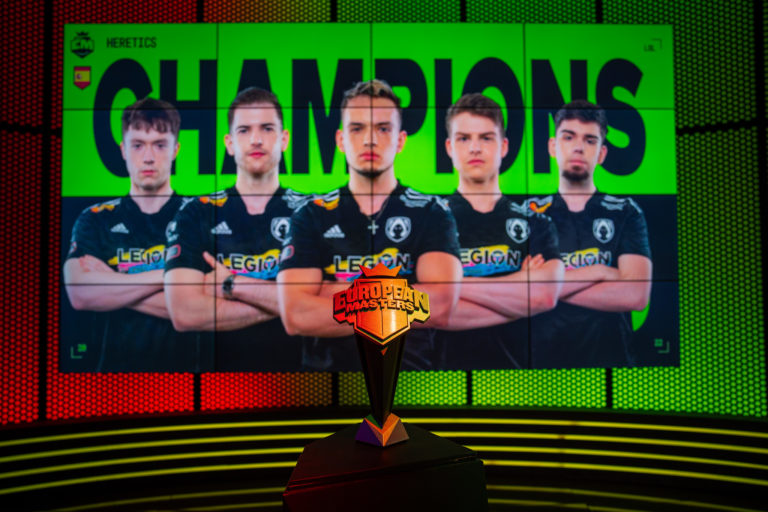 As the newest organization to join the LEC, Team Heretics has a fresh slate when it comes to building a roster for its first foray at the highest level of League of Legends in the region. But instead, the team will be tapping into a familiar face for its first official addition to the roster.

Jakob “Jackspektra” Gullvag Kepple has officially been kept on by Heretics as the starting AD carry for the 2023 LEC Spring Split, the org announced today. The 21-year-old marksman joined the team at the start of this year and has helped contribute to Heretics’ rapid ascent to greatness over the course of two seasons.

Through the Spring Split, Heretics struggled to find much success in the LVP SuperLiga, dropping to eighth place with a disappointing 8-10 record. The following season, however, the team swapped its top laner and coach to massive success, shooting up the standings to second place with a much more impressive 12-6 record. The team only dropped a single game in the playoffs on the way to their first LVP championship.

Their momentum continued forward after their trophy-winning run into the summer European Masters, where the team battled into the knockout stage and earned their place at the top of the ladder with two of their three best-of series going to a full five games. At the tournament, Jackspektra led all players with a whopping 90 kills over 20 games, while also holding the fourth-highest KDA in the event, according to Oracle’s Elixir.

With a champion pool featuring Aphelios, Draven, and Kai’Sa, Jackspektra is a great choice for any team that wants a player who can carry a game if they are given enough time and resources. He was in the top five for average share of total team gold through the summer, which means that he’ll need a good amount of support if he is to succeed.

Heretics has yet to confirm the rest of its roster, although there have been reports that a superstar All-Pro jungler might be making his way to the org’s starting lineup soon.

Divine Shojin Karma??? I Can’t Explain You Just Have To Watch…