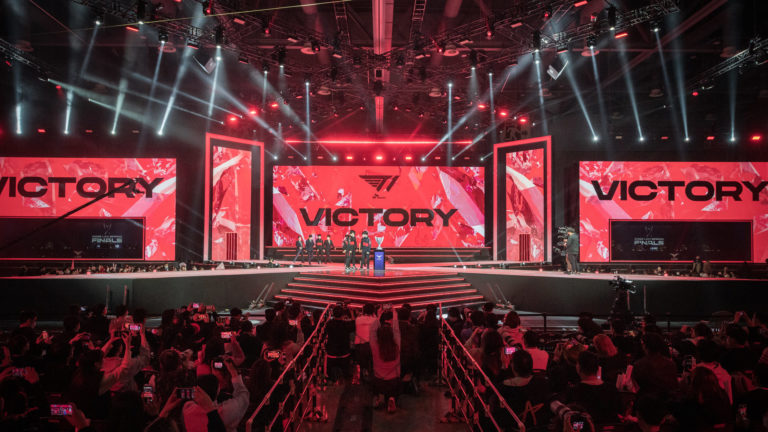 T1 has confirmed its League of Legends coaching staff today ahead of the 2023 LCK Spring Split.

Former professional player and T1 top laner Kim “Roach” Kang-hee has rejoined the organization and will become one of the three coaches working with head coach Bae “Bengi” Seong-woong next season. Together with him, Kim “Sky” Ha-neul and Im “Tom” Jae-hyeon will form the new coaching staff for the next season.

Roach played for the org as a top laner in 2020 when he shared the starting spot with Kim “Canna” Chang-dong, who recently joined DWG KIA. Roach was later relegated to the substitute position before dropping to the org’s Challengers team and retiring at the end of 2021.

Roach, however, remained on the roster as a coach, achieving a fifth and third-place finish in the Spring and Summer Splits of 2022 respectively. Now, he will be promoted back to the main team.

Sky, on the other hand, has been a part of the coaching staff since September. The Korean coach was promoted directly from T1 Rookies—the org’s academy team—and collaborated with head coach Bengi at Worlds 2022, finishing as the runner-up of the tournament.

Tom has also had a history with T1 back in 2015 as a jungle player. That being said, he became a coach much earlier than others, having started in the Chinese league with Newbee Young. In the last season, he worked as an assistant coach for the PCS team PSG Talon. Seven years later, he will mark his return to T1.

With the newly formed coaching staff, T1’s League of Legends team is looking to go big in 2023 and hopes to reach the Worlds finals next year and win its fourth World Championship.