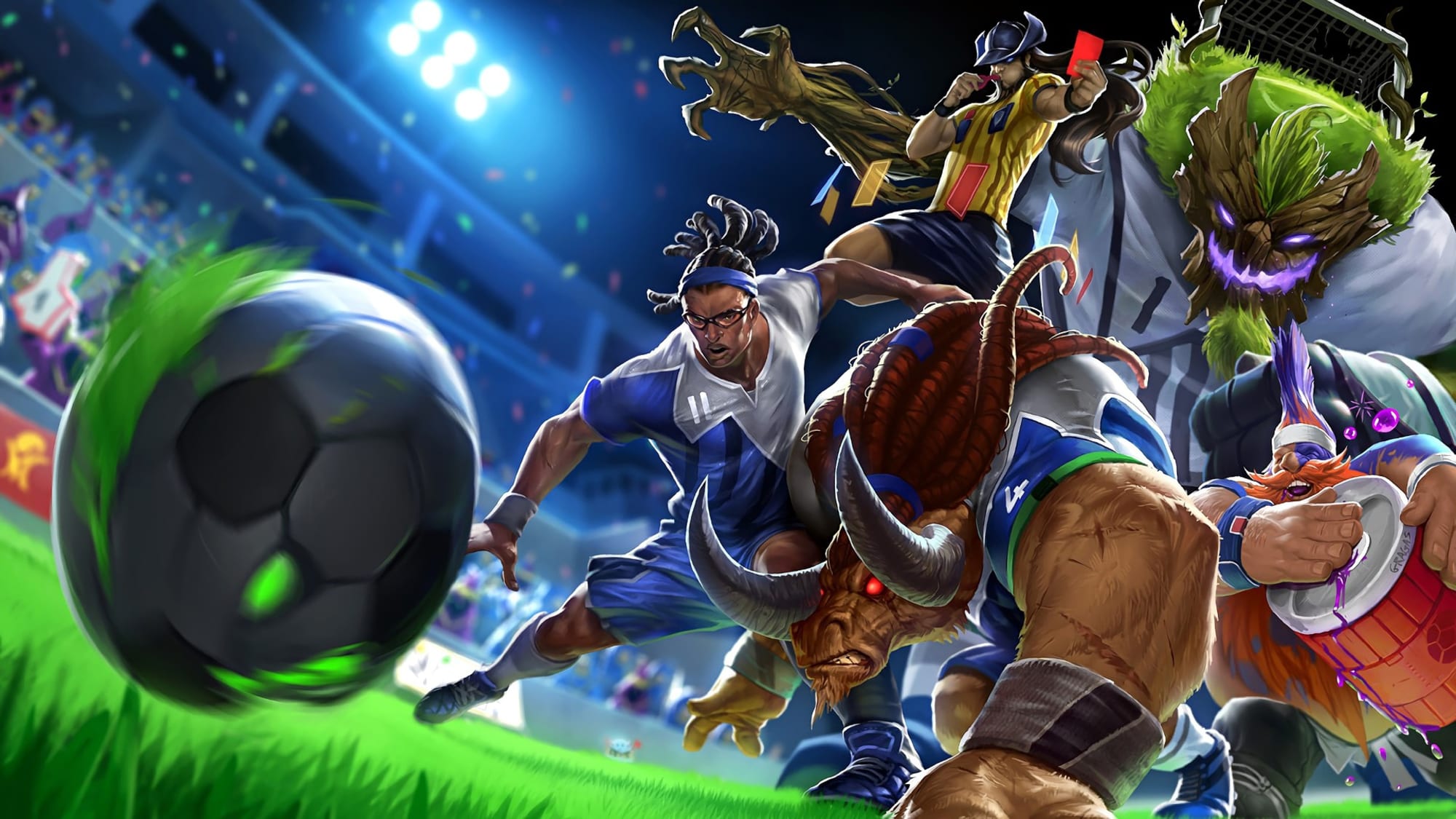 With pre-season in full swing, there has been a large number of changes in the overall meta mainly due to the huge changes to mythic items for the tank role. This has created a huge misconception that currently, the league meta is fully tank-centric and that they are dominating in a way not seen since 2016’s infamous tank meta. This however could not be more wrong tanks are not the strongest in the game right now and rather it’s tank counters like bruisers that have really come to dominate the current meta.

The first thing to look at and the easiest way to find out how strong champions generally are is just looking at their win rate on OP.GG. Out of the top 10 win rates in the top lane the more tank-centric lane there are a total of two champions that you could classify as tanks. These two champs are Shen a huge lane bully that dominates most other tanks and Nasus who honestly is more of a bruiser. The other eight top winrates are all bruisers, Camille, Mordekaiser, and especially Fiora are all champions who dominate tanks but can also fully take over a game. Fiora is the quintessential tank killer with huge mobility, cc counter, and of course her true damage. When looking at every lane tanks are nowhere to be found because while in a vacuum the new items are good for them they straight up can not compete with bruisers.

The other biggest issue is the item changes benefitted bruisers way more than tanks in general. To me, the biggest item change has been to Ravenous Hydra. Hydra has become a monster with its stacking damage and omnvivamp many bruisers can abuse this item to no end creating an unkillable monster. The other item to really look at is Jak’Sho one of the new tank items has found its home on bruisers rather than tanks. The monstrous amount of resistance along with the health drain allows both tanks and bruisers to utilize the item well the only difference is bruisers deal significantly more damage taking much more advantage of the stats.

When trying out the new patch items like Heartsteel can be incredibly fun but are in no way overpowered as many have claimed. In reality, Hearsteel is only very powerful on a very select few champions(Sion) although I will say it is an amazing item in aram. Tanks in general have too many counters that can be played in every role and is proven by the winrates currently. This meta will most likely shift over the coming months but as of right now if you want to win I suggest trying out some bruisers.