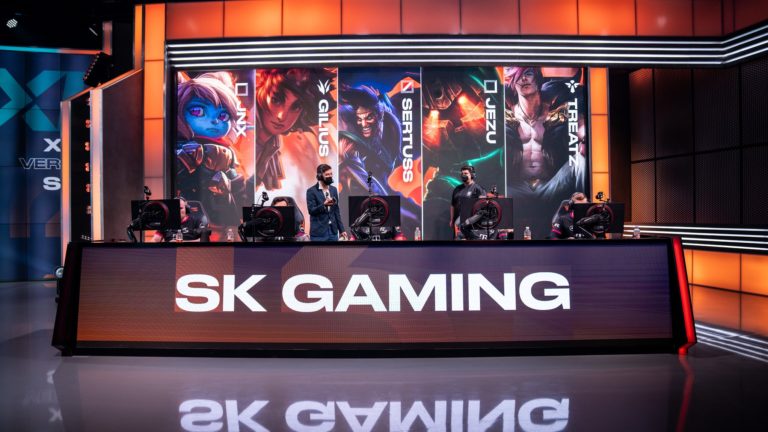 Although the preseason hasn’t officially begun yet, the changes happening in the heart of the European League of Legends scene are beyond exciting, with Rekkles reportedly making a return to Fnatic and Hans Sama returning to Europe with G2. With teams slowly drawing roster negotiations to an end, we’ve learned SK Gaming rounded up its roster with a support pick-up.

According to independent journalist Brieuc Seeger, Mads “Doss” Schwartz will act as new support to the current SK roster.

Doss spent most of his career playing in the French League for teams like LDLC OL and Izi Dream. Needless to say, Doss and his recent team LDLC OL have been extremely successful and won two back-to-back splits in LFL.

As an avid Rakan, Alistar, Leona, and Nautilus player, Doss will have little to no trouble adjusting to the heavy-engage pro-play meta. Although he is fond of Alistar and Rakan, we’ve seen he can easily adjust his playstyle and pick up champions like Nami and Janna.

Since Doss is a versatile support player who can easily play both engage and enchanter supports, he’ll be a great asset for SK’s newly formed team that will reportedly feature Mark “Markoon” van Woensel and LDLC OL AD carry Thomas “Exakick” Foucou.

The Top 5 Best Mid Lane Champions Ever Created in LoL