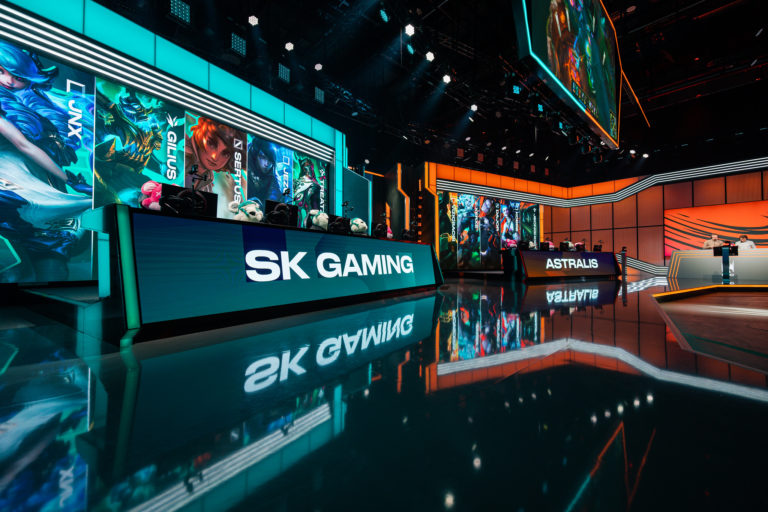 SK Gaming finally made its official League of Legends roster announcement today and there’s been a great deal of turnover.

After finishing in eighth place with a 7-11 record in both the LEC Spring and Summer Splits last year, it’s no surprise that SK management wanted to make changes going into 2023. As a result, the only SK player returning from the 2022 LEC Summer Split is mid laner Sertuss.

Joining him going into next season is a bot lane package deal as both Exakick and Doss are making the jump to the LEC after winning back-to-back splits with LDLC OL in the French national league. The duo went 5-1 to top their group in the European Masters 2022 Summer tournament before falling to Team Heretics 3-1 in the semifinals.

Their top lane pickup Irrelevant comes from Misfits Gaming, where he was promoted from the org’s academy team to the LEC squad in the Summer Split. He performed well for his first foray into the major leagues. The team came in fourth with a 10-8 record before being swept by Fnatic in the playoffs.

Rounding out the roster is Excel’s old jungler, Markoon. They placed sixth in the 2022 LEC Summer Split, finishing with a 9-9 record before also falling to Fnatic in the playoffs in a close 3-2 series.

As a whole, the new SK roster has a combined 135 LEC games under their belts, according to Twitter user ExpressLOL, making them one of the less-experienced lineups in the league. They will make their LEC debut when the 2023 Winter Split begins on Jan. 21.