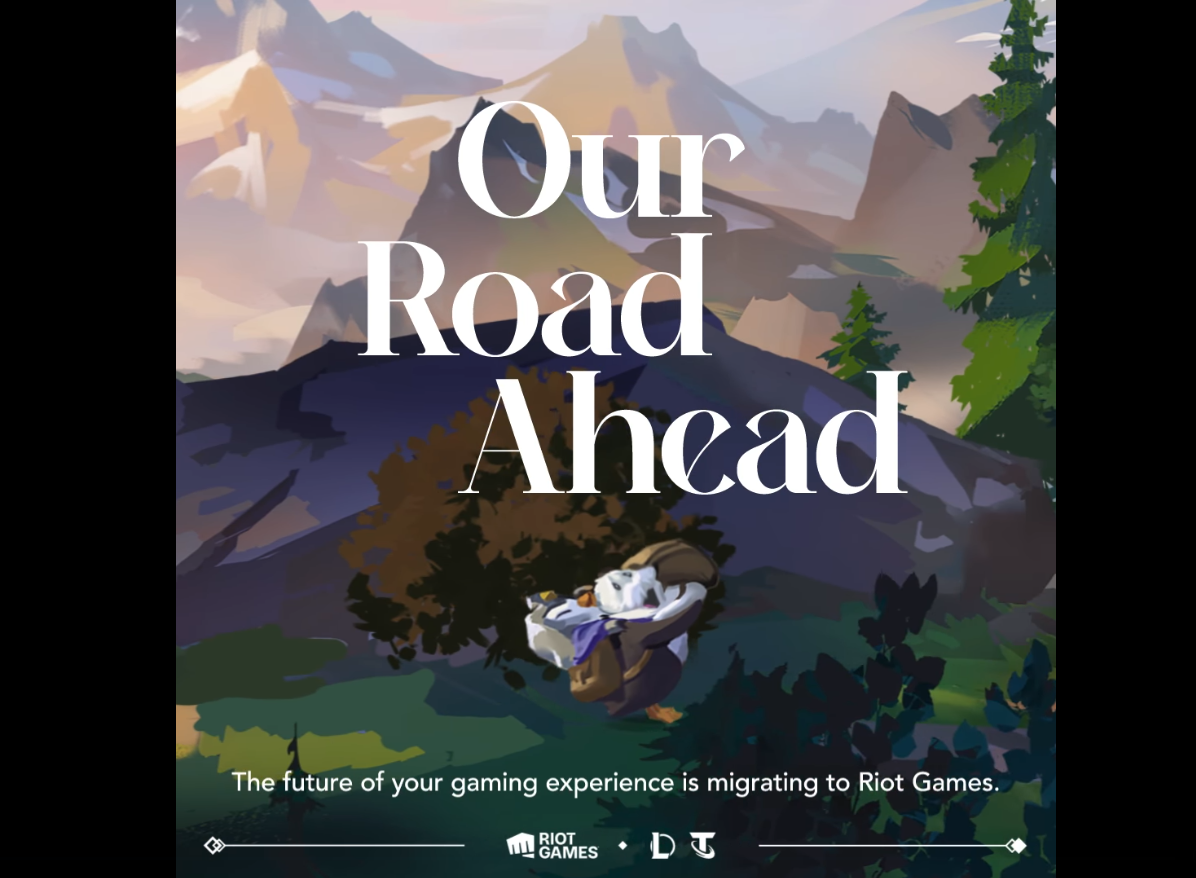 Southeast Asian League of Legends players rejoice as Riot Games announced that they have ended their 12 year partnership with Garena and decided to return handling of the game to the main office. While Taiwan and Vietnam have announced that different publishing companies will be handling League of Legends, other SEA countries are coming back home to Riot Games after years of inadequate service by Garena.

Garena Publishing of League of Legends Comes to an End

Garena has been one of the biggest game developers and publishers of video games, even hosting some esports tournaments in the region outside the PCS, with successful titles such as Free Fire. As of November 9, 2022, League of Legends will once again be handled by Riot Games, which comes as great news for many players in that region. Many fans have been wanting both LoL and TFT to go return to Riot Games and their wishes have finally been granted.

Many international fans might be surprised why the SEA region is rejoicing over their independence from Garena handling League of Legends and TFT. For dedicated players in the server, the company has been known to handle the game really badly since the company would occasionally mess up events and important updates that were available in other regions but would confusingly be removed in the Garena server.

There were some good points of Garena publishing League of Legends such as getting cheaper prices in both RP and Blue Essence in some items. Other than that, the game felt completely ignored as if the company was simply milking out the game without putting in the same effort on League of Legends as Riot Games. The servers were so isolated that Garena users previously didn’t have access to features like Op.GG and Blitz.

The last straw that frustrated hardcore League of Legends fans is how Clash was completely removed from the server. Until today, SEA players still can’t play Clash with their friends. Another relevant feature that Garena servers don’t have is Normal Draft, so if players are looking to play casual games, they are stuck with Blind Pick or ARAM as the only two game modes that don’t affect your LoL ELO.

Many League of Legends players in the SEA server are completely unaware of how much game content they are missing simply because they have no exposure to other countries’ clients and Garena knows this all too well. There is not enough local outrage to actually urge them to do anything as most of the players are satisfied with what they have. However, if even the most casual players were to realize how much of the game they’re not getting to play, it would have already sparked public outcry years ago.

For Garena users, the migration will feel like some sort of homecoming since a lot of players have enjoyed Riot Games’ service with games like VALORANT that were not handled by Garena. Riot Games has also made it easy for users to migrate their accounts by simply going on the website, dedicated to making easy for players to transfer their accounts. Garena accounts can start the migration process on November 18 and will end on January 2023 when the partnership will officially end.

During this time, it is recommended that League of Legends players with Garena accounts begin their migration process so that their accounts don’t end up getting lost. If you have friends who play in these servers, it’s best to give them a heads-up so that they’ll be aware of what to do and don’t regret it later on when they decide to play the game again. Players who are on hiatus might end up losing their accounts as well if they don’t begin their migration.

The chances of Riot Games combining the entire SEA community into a single server is very likely and will be a very welcome addition. A lot of SEA countries are struggling with queue times and have lost their competitiveness due to the competition being stale and no new players making it up to the higher ELOs. The introduction of new countries will help the region get back on its feat and hopefully make it so that they will provide a better challenge in the professional scene.

We know that Taiwan, Hong Kong, and Vietnam are going to have their own publishers so they might not be part of the merge. However, countries such as the Philippines, Singapore, Thailand, Indonesia, and Malaysia will definitely prove to be great competition in the coming merge. Even though SEA has a reputation for being one of the most toxic LoL regions in the world, it’ll still feel more fun to play with other people.

As a SEA player, freedom from Garena has been something that we’ve been waiting for years to come true especially in the moments when they keep robbing is with game modes that we see from our favorite streamers and YouTubers who are having fun. While we may not be able to experience some of the features that was lost during the team from Garena, the future feels a little brighter for League of Legends in our country.

It might not feel relevant for a lot of people, especially in the west but there are many personalities who have expressed their happiness that our region has finally escaped the clutches of Garena. We look forward to how Riot Games will handle the server and are looking forward to interacting more with the international community now that we share the same client.

The GREATEST Ornn Game Of MY LIFE! (I’ll Never Play Like This Again) – Ranked S12 Finish!