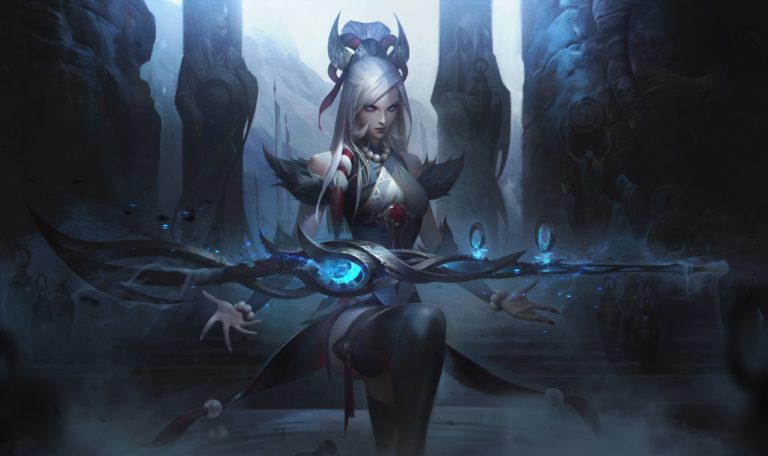 Navori Quickblades has never been a popular item in League of Legends since it’s incredibly expensive and no marksmen ever have room for it in their build. While testing preseason changes, Riot Games started experimenting with Navori Quickblades, and now the devs are reverting all changes they made to the item.

Preseason 2023 is starting on Nov. 16, and Riot is making its final polishes these days. Unfortunately, Navori Quickblades won’t go live with this patch, according to Surrender @20 moderator Spideraxe.

Spideraxe explains that the changes were originally intended to go live with the preseason patch, but due to merge issues, the Navori Quickblade changes won’t see the light of day on the first day of preseason.

According to Riot’s game designer, Ezra “Phlox” Lynn, Navori Quickblades was supposed to become a gameplay-defining item, just like Infinity Edge or Guinsoo’s Rageblade. The item would still cost 3,400 gold, and it would be exclusive with Infinity Edge.