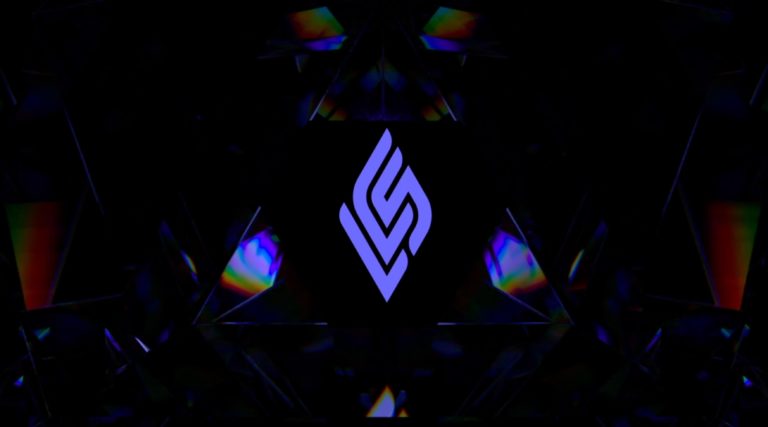 An even wider array of League of Legends creators will soon have access to sharing the experience of the LCS live alongside their viewers.

The LCS has revealed that its “watch party program,” allowing select YouTube and Twitch streamers to co-stream games during the season, will return with the start of the 2023 Spring Split in an expanded format. Applications are now available via the blog post of the official announcement and will remain accessible until Jan. 18 for co-streaming during week one, and a strict deadline of Jan. 23 for co-streaming the remainder of the split.

Previously, only a handful of select streamers—many of whom are notable faces within the League community, such as former players and large personalities—were given the opportunity from Riot to co-stream the LCS, with other creators not having a chance at that same opportunity. But the changes to the program now provide any creator with the chance to receive co-stream access, though not all applicants will be accepted.

All streamers who become a part of the program are expected to oblige by a strict set of guidelines, many of which attempt to avoid conflicting sponsors between the LCS and the streamers, though also forbidding the “disparaging [of] LCS sponsors, broadcast, talent, pros, teams, and the league.” Notably, 100 Thieves ADC and veteran LCS player Doublelift was suspended from co-streaming last year for negative comments regarding the LCS’ longevity.

The blog post notes that these co-streaming rights are only for the duration of the Spring Split, not specifically identifying if they will also have access to streaming the Spring Split playoffs. Creators interested in joining the program, which will only allow for English and Spanish co-streams, have until Jan. 18 to include co-streaming rights for week one, while Jan. 23 serves as the final day for any creator to apply for the split.