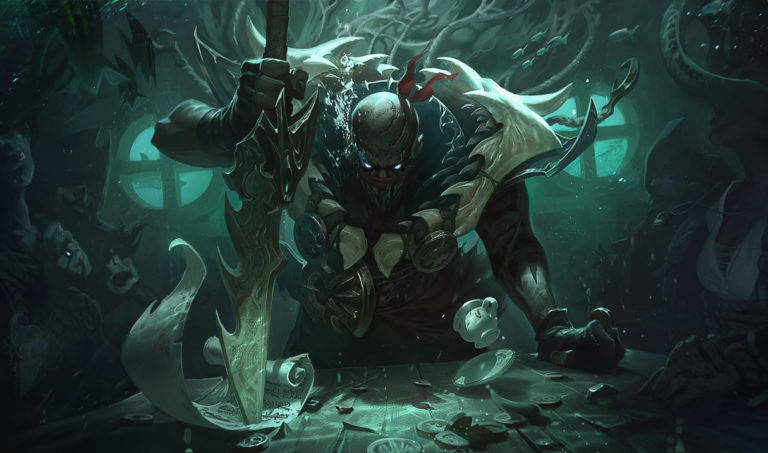 While the ongoing League of Legends preseason may have players occupied trying to learn more about all of the new changes, Riot Games is prepared to shake things up further with substantial changes to the game’s ranked format in the upcoming 2023 season.

In a new blog post, Riot Auberaun, product lead for League, and Cwal, game designer for League, detailed a major overhaul to the ranked game mode scheduled to coincide with the release of the next ranked season. Not only will players earn more rewards as they grind to their desired rank, but quality-of-life changes are being implemented to incentivize the mode for players at all points of the year.

Instead of the three splits that the recent ranked seasons have included, which often run for months at a time and do little more than separate champion-based rewards players can earn, season 2023 will include two ranked splits in which players will need to earn their placement each time. The first split will begin with the start of the season in January, while the second split is expected to begin at some point in the middle of the year.

Riot did not specify how players’ ranks will carry over between the two splits, if at all. No information regarding placements for the second split was given either, though further details are expected to be released as the second split approaches.

This change will be accompanied by the lowering of promotion series from five to three games, allowing players to progress to new divisions with less of a stressful grind. Players will earn new rewards such as Hextech Keys and Hextech Chests for playing ranked games to further incentivize playing this mode.

“There are a number of reasons why we’re doing this,” Riot Auberbaun said. “But at a high level, most players reach their goals for ranked by the middle of the year, leaving them with little to do.”

Since players will end with two ranks across two splits, Riot will be releasing two Victorious skins next year—both of which will be available for anyone that plays ranked, regardless of where they end the split, though implying that it will require a number of ranked games to earn these skins. Cwal noted that this change was made due to many players ending their ranked grind immediately upon hitting gold, leaving the mode unplayed for the remainder of the year.

Chromas will still be awarded for ending the splits at higher ranks, however, which has been a staple for the more recent Victorious skins. It is currently unclear as to how exactly players will be eligible to earn these Victorious skins, though more information will likely be released next year.

These changes to League’s ranked system are set to be implemented at the start of season 2023 in January with ranked split one, then carrying over into split two later in the year.