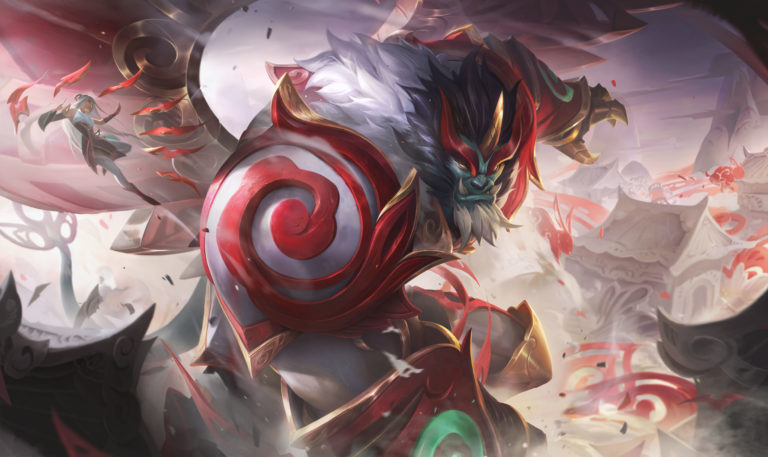 Many League of Legends players know that they have three chances to change their minds when they buy something from the store, but later this year, they might not be able to return things so easily.

Originally, Riot Games provided all players with three refund tokens that they can cash in when they want to return a skin, a ward, or an icon. This token can be used within 90 days of an item being purchased, whether a player used the object in question or not. But starting this year, this option won’t be available because the developers are removing refund tokens from the game.

Due to the complexity of the refund system, Riot will first be giving all players three refund tokens to start the year. But because of how hard it is to maintain such a system, they’ve opted to take away tokens to rid themselves of the problem entirely.

“However, due to the aforementioned complexity, we’ve made the difficult decision to remove refund tokens entirely later this year in patch 13.11,” Riot said. This will bring the refund policy in line with our other games, removing the need to maintain an older system just for League. As a result, the base refund policy will shift in patch 13.11 as well.”

Patch 13.11 is, however, scheduled to release on Wednesday, June 28, which means that all players still have half the year to get the most of their refund tokens in 2023.

League’s Season 2023 cinematic is built off its champions’ voices, while featuring Powder from Arcane

Riot devs hit back at claims League is in ‘maintenance mode’