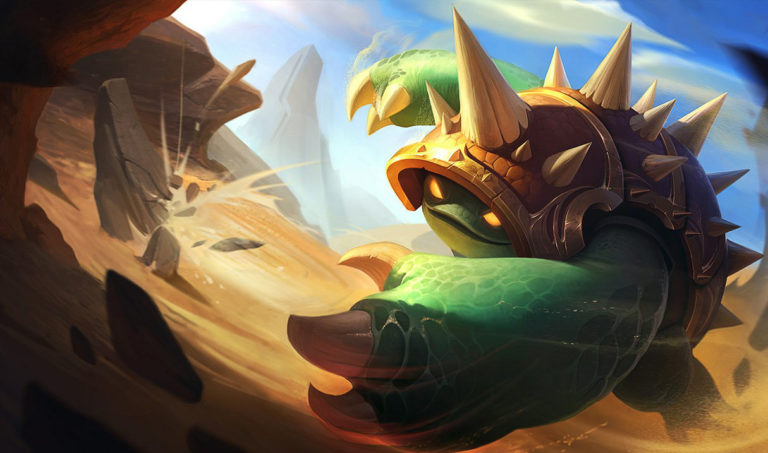 Riot Games is heading into the Christmas break soon, so there won’t be another League of Legends patch until next year. To get us excited for 2023, the developers teased some of the changes players can look forward to.

Matt “Phroxzon” Leung-Harrison, the lead designer for League, listed a set of updates on Dec. 12 that the developer team is hoping to ship at the beginning of next year. These changes focus on Rod of Ages, Jak’Sho, The Protean, Seraph’s Embrace, and Radiant Virtue.

Phroxzon didn’t explain why Riot is specifically working on changes to these items, but they make sense considering how powerful they are in the meta. Jak’Sho, The Protean, for example, quickly became one of the strongest items for top lane and jungle bruisers and fighters, like Rammus, Zac, Dr. Mundo, and Warwick. Thanks to this item, these champs have some of the highest win rates in the game, according to U.GG. Phroxzon explained that the devs want to make it “neutral on tanks, and weaker on fighters.”

Rod of Ages made a return in this year’s preseason and has become a core item for mages, like Anivia and Kassadin. With Phroxzon naming it “ROA satisfaction,” it looks like Riot isn’t yet satisfied with the item and will try to tweak it next year. Seraph’s Embrace will also see some changes, but Phroxzon didn’t specify any details.

One of the new items introduced in the latest preseason that hasn’t been as popular as others is Radiant Virtue. Riot acknowledges this and aims to change it so it becomes a solid option for more champions.

The earliest these changes will ship is Jan. 4, however, it remains to be seen when they’ll hit the live servers. Balancing these items will probably take some work, and with Riot going on a break, the devs likely won’t have the time to give balancing enough attention.