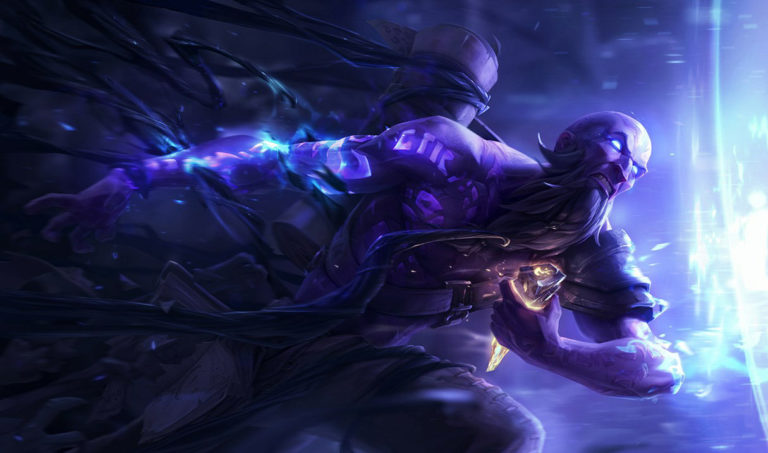 As more and more details began to surface surrounding League of Legends 2023 preseason, players are going through some of the new items Riot Games plans to add to the in-game shop. And some people have noticed two new secret additions that could change the way teams strategize and build forever.

In the PBE build, popular game designer and [email protected] staff member Spideraxe20 pointed out a new type of boot in the store called “Boots of Teleportation.”

These new boots cost 1,200 gold, and are built from a Ruby Crystal and Boots of Speed. The effects though are what caught the attention of players and analysts alike.

The description says the boots allow a champion to channel for four seconds, before teleporting to a location near an allied champion, turret, minion, or ward. This active ability carries a 240-second cooldown, which is a whole minute shorter than the current cooldown for the Teleport League summoner spell.

In a similar vein, a new item called “Sword in the Stone” was found, which costs 3,400 gold and is built from a B.F. Sword and Aegis of the Legion. The item’s active ability, Destiny’s Call, also allows a player to teleport to an allied champion after a four-second channel, and will also shield all nearby teammates on arrival.

Shortly after these items were discovered, however, designer Phlox confirmed these boots were not being shipped any time soon and they “were an early exploration for top lane stuff.” The new AD item was also a mistake on the dev’s side and will not hit live servers.

Even still, the contemplation of teleportation items has made many players wonder whether Riot is looking to phase out teleport as a summoner spell in the future, and instead link them to purchasable items for anyone to use. It would be a huge change since it’d free many top and mid laners from having to take teleport. Instead, they could pair up flash with a better defensive option like barrier or an offensive option like ignite.

Additionally, other non-traditional teleport users, like AD carries and junglers, could opt into an aggressive build where a League player could find a flank and an angle for objective steals and teamfights.

The possibilities are interesting, but for now, we’re just keeping ol’ trusty teleport.

Here’s every NA vs. EU best-of League series over the years