Home League of Legends Blog Return to Runeterra: The first anniversary of Arcane will be celebrated with a mysterious drop and other events 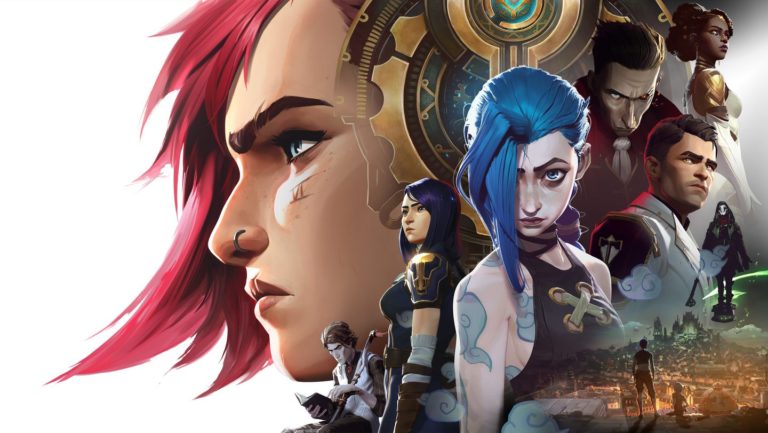 It has been almost exactly one year since we were given a deeper look at Piltover and Zaun, two locations familiar to fans of League of Legends, through the animated Netflix series, Arcane—and fans across the internet are ready to celebrate.

The official Arcane Twitter account revealed today that various events will be held over the span of ten days to celebrate the first anniversary of the hit series. A few of the events are being teased behind a “redacted” title, likely specifying that new content related to the show will be released, though the likelihood that a trailer for season two is shown is very low.

On Nov. 8, there will be a Reddit AMA with the creators of Arcane, where fans will be able to ask questions during a designated period regarding the development of the show, as well as the world and its many characters adapted from the established lore of League.

The next day, something will be dropping, though it is not clear what it will be. The term “drop” indicates that it may be merch of some kind, or perhaps a special edition soundtrack of the series’ many iconic songs, but no specific information on the drop is currently available.

A collaboration with Rocklove Jewelry will begin on Nov. 16, likely featuring pieces themed after the many characters from the show. The following day, the anniversary celebrations will end with a remix of an unspecified song, which many fans are guessing to be Arcane’s opening theme “Enemy” by Imagine Dragons.

The unknown aspects of the celebration are unlikely to be revealed before the days on which they release, so fans should look forward to the surprises that the Arcane team has in store to commemorate this momentous occasion.

They COUNTER Picked My Main…

Smite key missing: Here are all the objectives T1 stole from DRX during Worlds 2022 finals