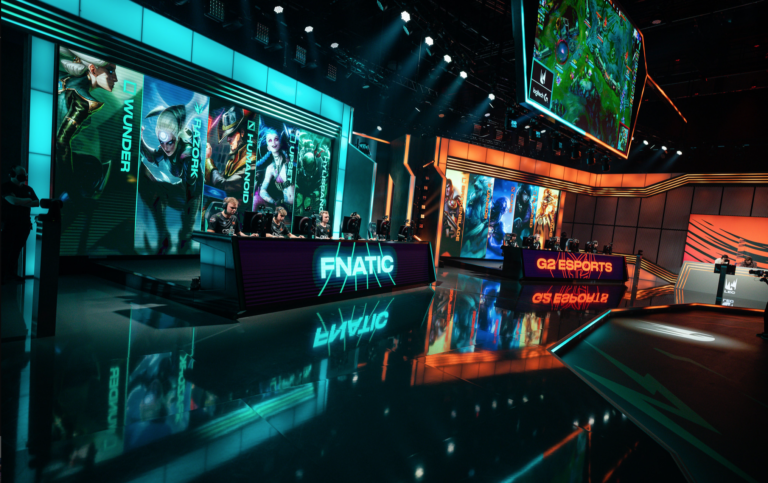 The format of the League of Legends European Championship (LEC) is reportedly set to change when the 2023 season begins in January.

Next year, the LEC will expand its season from two splits to three, with more tournament play sprinkled throughout the year, according to a report from Alejandro Gomis of Blix.gg. The first three weeks of each split will be three-day-long “superweeks,” with a playoff bracket following the conclusion of that three-week “regular season” period.

The playoff bracket that takes place at the end of each split will feature the top eight regular season teams in a GSL-style format bracket. The GSL-style format, which is popular in the Counter-Strike scene, features an even number of teams in a double elimination bracket, in which the teams that qualify from both the winners and losers bracket advance to the next stage of the event.

In addition to the three splits across the span of the season, there will also reportedly be a grand final at the end of the domestic portion of the schedule.

It’s unclear at this time how the LEC’s new format will work in regard to the league sending teams to the Mid-Season Invitational or World Championship.

No other leagues have announced a format change for the 2023, nor have any other format changes been reported. Last week, Gomis also reported that North America’s LCS will be shifting its match days from Saturday/Sunday to Wednesday/Thursday. With that change in mind, western League fans could have five straight days of games between Wednesday and Sunday across North America and Sunday.

The 2023 LEC season will begin in January.