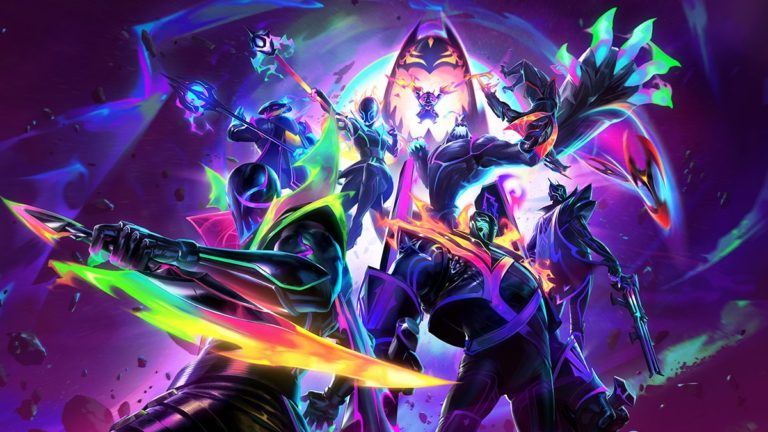 League of Legends Patch 12.20 is set to go live in a couple of days on the official Riot Games servers worldwide. This means it’s once again time for Riot to reveal what’s next for League. And today, we got a glimpse of the Empyrean skin line that’s coming to the game with Patch 12.21 on Nov. 3.

Driven by the Foreglow and need for revenge, the star of the Empyrean skin line is Pyke. As he travels from reality to reality, he is hunting down alternate versions of himself. Each time he successfully destroys Pyke from the alternate universe, the realm falls, giving birth to more Empyreans that each have their own mission.

Imbued with the unstable power of the Foreglow, other champions that accompany Pyke on his self-destructive mission are Jax, Vex, Zac, Zed, Jhin, Lux, and K’Sante.

The Empyrean skin line is a rather gloomy skin line resembling the color palette of Dark Cosmic and PsyOps skins with a splash of the Dark Star Guardians effects that give it a full-blown feel of impending doom that’s only closing in on you. Simply said, the skins convey the beauty of the ugly, the uncompromising pain of the tragic heroes, and the art beneath destruction. In one word, chaos.

League fans should be able to get their hands on the new Empyrean skins for Pyke, Jax, Vex, Zac, Zed, Jhin, Lux, and K’Sante in early November.