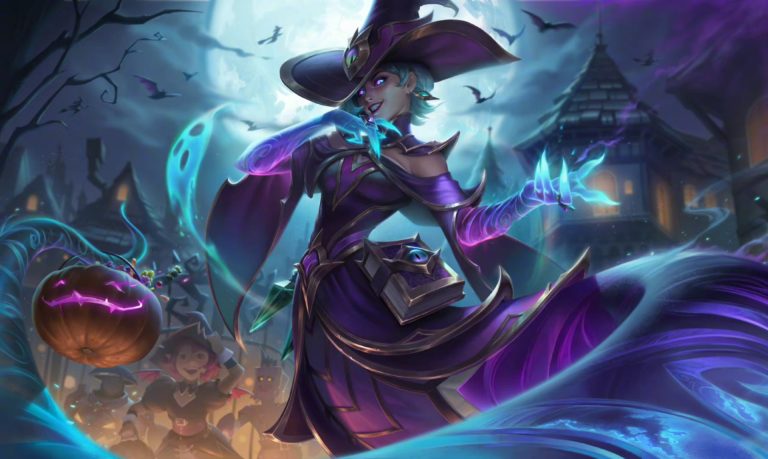 Spooky season is back on the Rift. Riot Games has introduced five new skins in League of Legends for the Bewitching skin line.

Pumpkins, bats, and witches are coming to PBE this month and are expected to go live on the servers around Halloween. The newest additions will include a skin for Neeko, Cassiopeia, Anivia, Senna, and LeBlanc.

Adding to the 28 skins already present in the Trick-or-Treat thematic, the five new additions have a sharp yet terrifying look. The animations and visual effects all have a reminder of something wicked, and the sound effects are just the pumpkin on top.

The Deceiver LeBlanc does not deviate much from her role as an evil woman, she simply chooses to wear a different purple cloak than usual and use her own staff as a substitute for a broom. On the other hand, the cheerful Neeko adopts a scarier look similar to a black cat. Could it be a nod to the naming of the animal in Japanese? Whatever the answer might be, it is always better to stay in their good graces by giving treats instead of tricks. 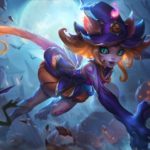 Another diverse rendering is the one of Anivia, which takes the form of an elegant bat instead of the usual cryophoenix look. A pumpkin for her egg and a tree as home in her recall are the finishing touch to an already great-looking skin. Cassiopeia too is seen meddling with dark magic and sharpening her poisonous fangs hidden under her pointed hat, while Senna uses a ghostly mist to hunt prey for her alive pumpkin-eater weapon. 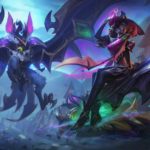 Riot has yet to reveal the exact date and patch on which the new Bewitching skins will land on the Rift, but League players should brace themselves to be terrorized by the Hallow-queens very, very soon.

The NEW Champ EVERY Solo Laner MUST LEARN! (Don’t Get Left Behind!)