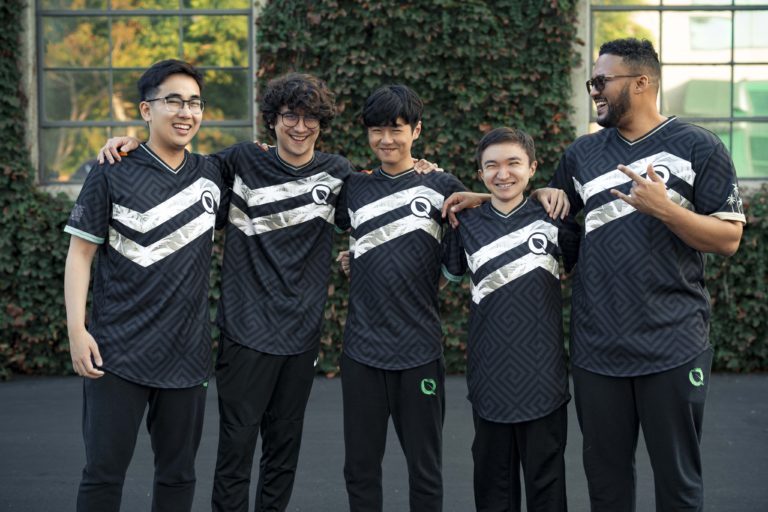 Another major sports team has made an esports acquisition, opening more avenues for growth for a particular esports organization that’s known for showcasing greatness.

FlyQuest has been acquired by the Viola family, the owners of Sunrise Sports and Entertainment, which is the parent company of the NHL’s Florida Panthers. This gives the Viola family ownership of FlyQuest’s endeavors in League of Legends with the LCS, as well as its large presence in the Super Smash Bros. Melee scene.

“We are excited about the future of the esports industry, and we were drawn to FlyQuest’s culture and commitment to playing for a greater purpose,” said Michael Viola, president of the Viola family office, in an official press release.

This acquisition is not expected to change any of the internal leadership within FlyQuest. Instead, the Viola family intends to work closely with them to build on the existing structure that has enabled FlyQuest to become a strong force in esports in such a short amount of time. Michael Choi will remain the CEO of FlyQuest, having been recently appointed following the departure of former CEO Tricia Sugita, and is looking forward to how this partnership benefits both FlyQuest’s competitive and service sides.

FlyQuest recently finished its LCS season with one of the best runs the organization has had since its debut in 2017. With players like Toucouille and Aphromoo, FlyQuest successfully ventured to the top of the standings on multiple occasions, reaching the 2022 Spring and Summer Split playoffs but ultimately failing to qualify for Worlds. Yet the entire time, the organization kept fans invested in its talent and endeavors through fundraisers for charity and playful memes.

The acquisition of FlyQuest by the Viola family is set to go into effect immediately.