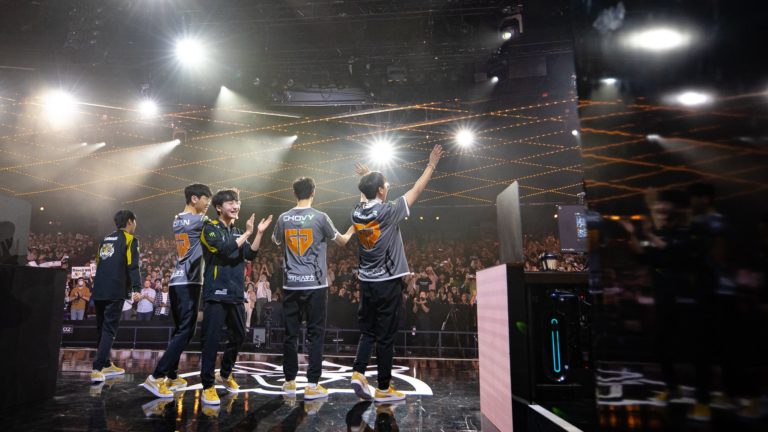 After all the upsets at the 2022 League of Legends World Championship, only a handful of players still have the perfect Pick’Ems.

With the conclusion of the quarterfinals of the event, as few as eight players are still left in contention for the perfect picks and the rewards that go with them. The eight players who have predicted everything correctly have 104 points each.

Before the knockout stage of Worlds 2022, 23 people had successfully predicted the results of the tournament, retaining perfect Pick’Ems. As a result, this means that 15 of them placed their bets on at least one loser of the quarterfinals.

In the quarterfinals, there weren’t many surprises. JD Gaming, T1, and Gen.G were all expected to defeat their respective opponents, and the first two teams did so with 3-0 sweeps. Only the LCK champions had to play all five games to take the series versus DWG KIA.

The only upset in the knockout stage was DRX’s victory against the defending champions EDward Gaming. LCK’s fourth seed did so after reverse sweeping the Chinese side, earning Deft his second semifinals run in Worlds history, and claiming an impressive milestone.

With only eight perfect Pick’Ems remaining, it’s hard to imagine every play will predict the remaining matches. Looking at how there are three series left in the event, and it’s tough to predict a winner in either of the semifinals, it’s likely that at least one player will stumble.

Worlds 2022 continues with the semifinals on Saturday, Oct. 29.

The future is his: Which LCS teams could Spica realistically join in 2023?