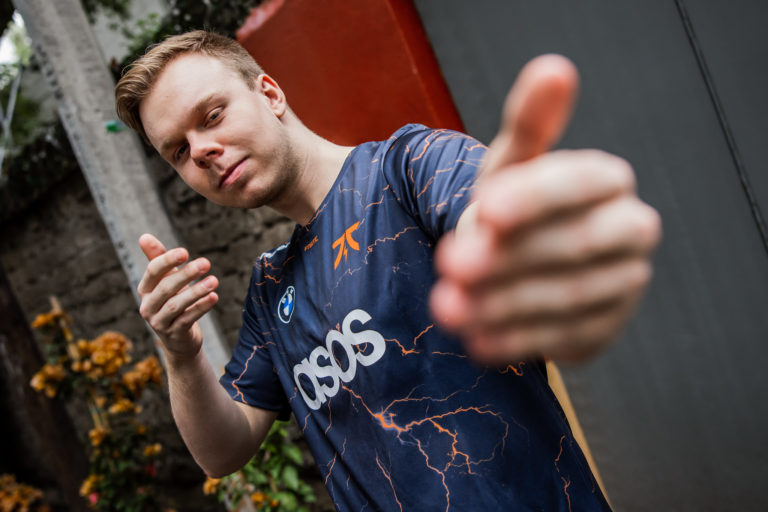 It’s only been a day since the 2022 League of Legends World Championship began, but 42 champions have already been picked by teams in the play-in stage of the tournament. Across those 42 picks, however, only two are left with a 100 percent pick-ban presence over eight games: Kalista and Aatrox.

The Spear of Vengeance has quickly risen in popularity with top-tier AD carries due to her ability to kite enemies through her unique auto-attack animation and the massive amounts of damage she packs with her Rend. She also has the ability to engage in tandem with her support with her ultimate ability, Fate’s Call, making her a great pick for almost any team composition.

Although she’s only seen the Summoner’s Rift one time, Kalista has been a huge focus for teams in the pick and ban phase. In fact, the one player that got a chance to play her was Fnatic’s superstar AD carry Upset, and he racked up nine kills and two assists without dying a single time, according to Oracle’s Elixir. Look for the spear-throwing soldier to continue getting the banhammer as the event rages forward.

Across the Rift, however, Runeterra’s resident World Ender has been played four times and only lost once. Aatrox is a perfect pick for players who want a bruiser-like carry who can dive right into an enemy team composition, deal a ton of damage, and heal a lot at the same time. He has only been played by Fnatic’s veteran top laner Wunder, MAD Lions’ Armut, DetonatioN FocusMe’s own Evi, and DRX top laner Kingen.

The Darkin Blade doesn’t, however, have the most eye-opening stats to start off the tournament. In four games, Aatrox only has four kills and 23 assists to go with 17 deaths. Even still, he is clearly a big priority for teams at Worlds since they’ve seen what the champion can do in the hands of the best top laners in the world.