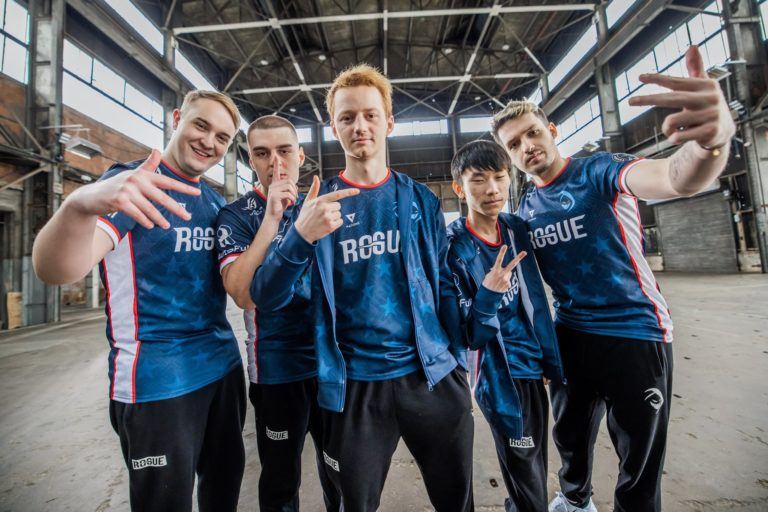 Throughout this past year, many European League of Legends fans sat down and strapped in for Rogue’s rise to gold and glory in the LEC. Ever since joining the league in 2019, the team has constantly aimed for the stars and missed, but in 2022, the scrappy organization finally broke its curse of constantly coming short after winning the LEC championship.

One player also rose to a new level this season, with the team’s talented AD carry Markos “Comp” Stamkopoulos becoming the region’s newest superstar marksman. The 20-year-old dominated the competition and even captured three out of four pentakills in the league this year.

His first pentakill came at the end of the 2022 LEC Summer Split against Excel Esports, the second pentakill was picked up against MAD Lions in the ensuing playoffs, and the final pentakill was secured in the first game of the 2022 LEC Summer Finals against G2 Esports. His efforts were essential to his team’s gameplan since he provided them with a strong late-game insurance policy that could battle through any teamfight.

Comp had the second-most kills in the league during the summer, with a roaring 79 percent of his team’s total kills throughout the season, according to competitive League stats aggregate Oracle’s Elixir. During that final series against G2, he actually never died through the three games they played, racking up a whopping 24 kills and 14 assists on the way to his first-ever LEC trophy.

Even though Comp’s numbers weren’t nearly as impressive at the 2022 World Championship, Rogue can still be proud to say that they were the only Western team to qualify for the knockout stage at the event.

Related: Jezu and Ragner will reportedly play for LFL’s Team GO in 2023

The only other LEC player with a pentakill this year was SK Gaming’s former marksman Jezu, who locked down a game-winning five-piece against Misfits Gaming. Since then, however, the 22-year-old has left SK and is reportedly joining Team GO in the LFL.