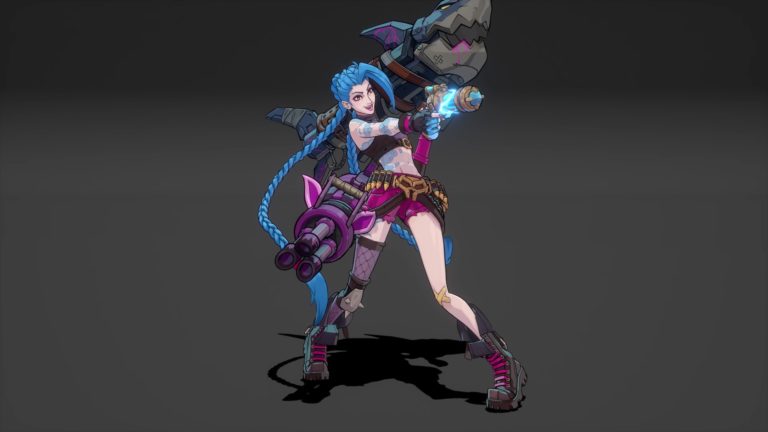 It didn’t take long for League of Legends fans to get excited about Project L following the latest dev diary.

Shortly after Riot Games dropped its latest update for the fighting game on Nov. 5, League’s subreddit exploded with comments full of excitement. League fans can’t wait to play it.

“The animations are so smooth,” one fan on Reddit said. The dev diary focused on gameplay mechanics, showcasing the combat between characters, while also introducing the basics of the Tag system. The system allows players to use the aid of another character from Runeterra, which opens the door for complex combos.

“Those Darius animations look JUICY as fuck,” another fan said. The Hand of Noxus was one of the champions shown in action in the latest dev diary. “I like Darius has this heavy feeling to his attacks, while Ekko gets a lighter BONK feeling,” another fan noted, pointing out how unique the gameplay and animation of each champ looks.

League fans are clearly beyond excited for Project L. “They should call this project W cause it looks like a win,” another fan said.

Unfortunately, we’ll have to wait a little longer for another about Project L update. The game won’t be showcased again until sometime in 2023. A release date has also yet to be determined, so fans will have to be patient.

Throw on the go: Riot opens airport hub for League, VALORANT fans to play before flights