Home League of Legends Blog Odoamne will not return to Rogue/KOI’s LEC lineup in 2023, according to report 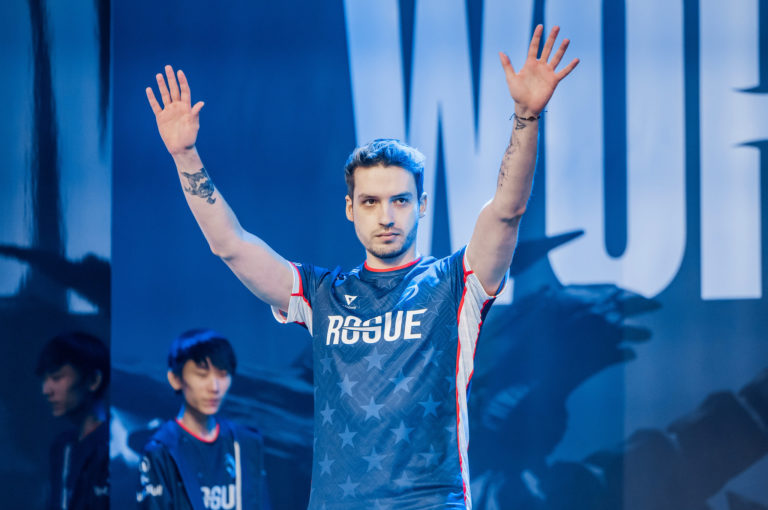 Rogue top laner Odoamne will not return to the team’s starting League of Legends lineup for the 2023 season, according to a report by Alejandro Gomis of Blix.gg.

Odoamne has served as the top laner for Rogue since 2021 and has led the organization to two consecutive World Championship appearances during his tenure. His contract with the team is set to expire when League free agency opens on Nov. 21. Odoamne, an eight-time LEC All-Pro, is almost certain to have a home in 2023.

This year, Odoamne helped Rogue win its first LEC title in franchise history. Additionally, Odoamne ended his own title drought, winning his first domestic championship after being a mainstay in the European league since 2014.

Additionally, Rogue were the only Western team to make it out of the group stage at the League World Championship this season. The team was eliminated from the event when they were swept by China’s JD Gaming in the quarterfinal round.

Related: Defy the odds: Odoamne reflects on LEC triumph and an uncertain future with Rogue

Next year, Rogue will restructure its branding with Spanish esports organization KOI. The franchise purchased a stake in Rogue earlier this year and will give the team a new look in 2023.

Beyond moving on from Odoamne, Gomis’ report also mentioned that KOI/Rogue is “close to reaching an agreement” with Team Vitality’s ERL-level top laner Szygenda. Szygenda has not played in the LEC since the 2021 Summer Split.

All four of Rogue’s other players are under contract through at least the 2023 season, according to the League global contract database.