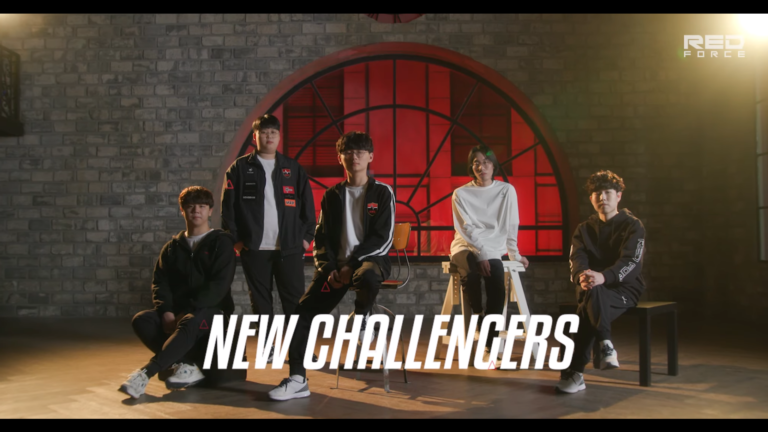 Nongshim RedForce parted ways with Canna, Dread, Bdd, Ghost, Effort, SnowFlower, and Comet today. Unlike other League of Legends teams, we didn’t have to wait long to know the team’s new lineup.

The organization has made the decision to promote its entire Challengers team to the LCK for the 2023 season.

All players come from NS RedForce’s secondary team who recently won the LCK CL 2022 Summer Playoffs, beating DWG Kia’s Challenger team. That being said, bot laner vital wasn’t a part of that winning roster, since he was loaned out to Sengoku Gaming in the LJL in the Summer Split. Despite changing regions, he still managed to achieve a second-place finish, only behind Worlds participant DetonationFocusMe.

All players had the chance of playing a few games in the LCK in the Spring Spring, but this will be the first time they become starters. Jungler Sylvie and support Peter were the only two who also had on-stage experience in Summer.

In the presentation video posted on social media today, head coach Heo “Irean” Yeong-cheol mentioned the team are looking to focus on “what’s right in front of us” and that it’s important for the team to “keep on getting better every day and focus on the small steps”.

“If we do that, the goals like playoffs and Worlds will naturally come to us. I want to highlight the importance and possibility of daily improvement for all of our players and us as a single unit,” he said.

NS RedForce is the first LCK org to have officially finalized its 2023 roster. To see how other teams are changing their lineups, you can check out our LCK 2023 Roster Tracker.