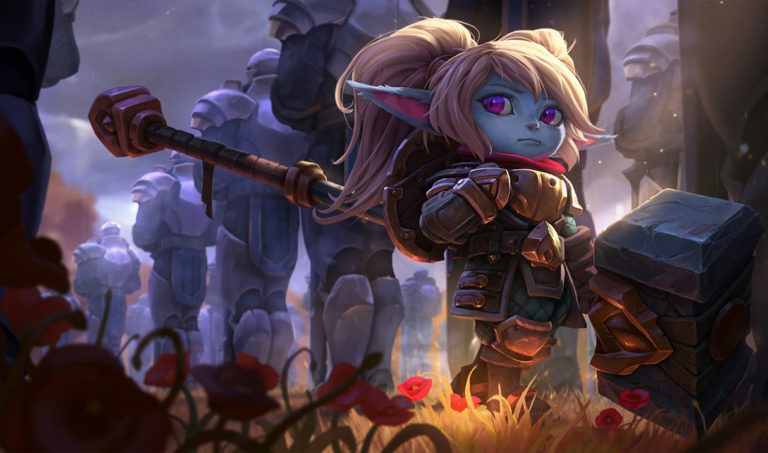 During the 2022 League of Legends World Championship, multiple spectators have noticed a few bugs crop up during game days. And when Fnatic faced off against Edward Gaming yesterday, popular League content creator Vandiril caught a new glitch that might need some attention from Riot Games.

During an early-game dive from Fnatic, Hylissang started off the fight by attacking Viper underneath the turret and used his Ignite summoner spell on the enemy AD carry. This activated the turret’s auto-targeting, and the European support died relatively quickly. It was a good setup for his teammates to clean up the rest of the kills, however.

After closer inspection, however, the turret never re-activated its auto-targeting on any of the other Fnatic members. For example, the team’s jungler Razork stunned Viper against the wall and secured the elimination but never gained tower aggro during that time. It was an unusual interaction that could have been disastrous for Fnatic, but instead, Fnatic’s jungler escaped unscathed.

Vandiril believes that the glitch occurs when a player ignites an enemy champion while under tower and then dies. Afterward, whoever attacks the ignited champions will not gain tower aggro, giving them free rein to take them down and jump away without fear of death.

This bug is game-changing since teams could abuse this interaction for easy tower dives by timing their attacks with the support igniting a target and dying first before the rest of their teammates can pile on the damage for free. Vandiril also said that the bug has been in the game since July 2021 but has not been addressed by Riot just yet, even though it is also easily reproducible.

BALD IS BETTER! These NEW Ryze Buffs Turned Him Into A SPELL MACHINE GUN!