Home League of Legends Blog NA bounces back, Fnatic strengthen their grip, and COVID takes a backseat on second day of Worlds 2022 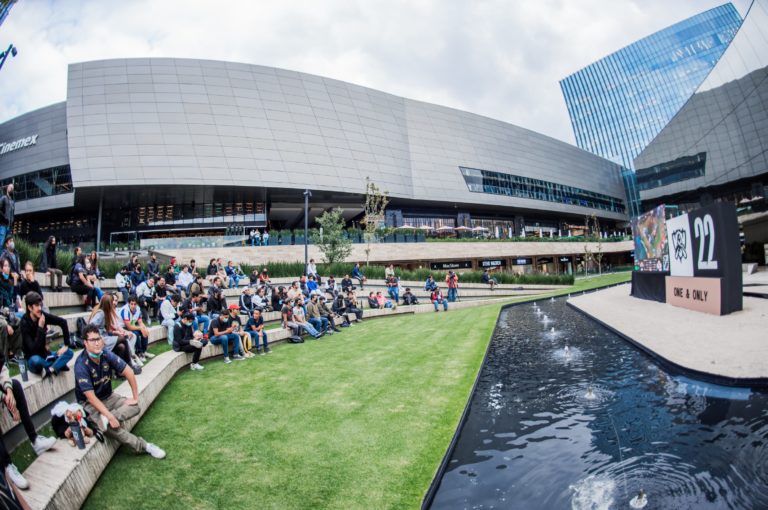 The second day of the 2022 League of Legends World Championship just wrapped up, and even though the tournament has been up and running for just over 24 hours, plenty of narratives—many of which could extend throughout the length of the event—are beginning to brew.

Several teams, including North America’s Evil Geniuses and Japan’s DetonatioN FocusMe, secured their first wins of the tournament on its second day. Other teams, like Fnatic, strengthened their grip on their respective groups. Following the first two days of play, only two teams—Fnatic and DRX— remain undefeated.

Although there’s still a lot of League left to play (at least well over 100 games if Worlds’ history plays any factor), it’s starting to look clear who’s going to emerge as the favorites in the play-in stage.

Here are some of the biggest storylines to emerge out of Worlds’ second day.

NA gets on the board

After being skunked out by their European rivals on day one of Worlds, North America got its first win of the tournament today when EG took down LOUD. NA’s third seed tacked on another much-needed win later in the day against Beyond Gaming of the PCS to move into sole possession of second place in Group A.

If there’s going to be any major test for EG to pass at Worlds, it revolves around their ability to win against the teams they’re not supposed to beat. They’ve proven they can hold their own while they’re the favorites, but they haven’t done much of anything against the chalk on the international stage just yet.

Each year at Worlds, there’s always one champion that absolutely dominates the meta from the very beginning. That’s usually the trade-off of having the entire tournament played on one consistent patch. Although players are able to gradually get used to a stable meta over the course of the event, the meta does remain stagnant outside of pocket picks and innovative sleepers.

Through two days, Aatrox has been anything but sleepers. With a 100 percent pick/ban rate through 16 games—who has had a history of being the featured pick of World Championships past—is on pace to be the most contested picks of the 2022 tournament.

At Worlds 2018, Aatrox was picked or banned in well over 99 percent of games at that tournament, missing out on just one draft, according to League stats site Games of Legends.

Aatrox is no stranger to the international meta, and with the Worlds landscape looking relatively par-for-the-course over the first two days, it’s possible he’ll have just as big of an impact this season as he did four years ago.

Prior to today’s games, every player attending the play-in stage tested negative for COVID-19, meaning that all 12 teams were able to field their full lineups on stage today. Yesterday, several positive tests around the tournament forced players to participate in their games from isolated rooms in a nearby hotel.

Because players had to get their setups situated prior to their games, yesterday’s contests were delayed or paused significantly—to a point where the eight-game day wasn’t wrapped up until well past midnight local time. Today’s proceedings went down far more swimmingly, with the second day of Worlds more closely resembling the natural flow of a League event.

Related: Fnatic sub Rhuckz may not play at Worlds 2022 again, but his perfect KDA will stand forever

Fnatic support Hylissang, who was forced to watch his team’s first two games of the tournament from the sidelines, reclaimed his starting role today, putting up a 2/4/9 scoreline while playing his first game on Maokai in his career.

Players will be tested for COVID-19 prior to each day’s slate of games throughout the tournament, according to Riot. So, although the entirety of the Worlds player base was able to compete in-person today, the looming threat of the virus could prevent players from competing at Worlds venues in the future, especially during the later stages of the tournament once teams have to start taking cross-country travel into consideration.

Worlds 2022 play-in action resumes tomorrow, Oct. 1, at 3pm CT with a showdown between LOUD and Fnatic.

Faker gives his thoughts on T1’s supposed ‘Group of Death,’ the team he wants to get revenge on at Worlds 2022, and more