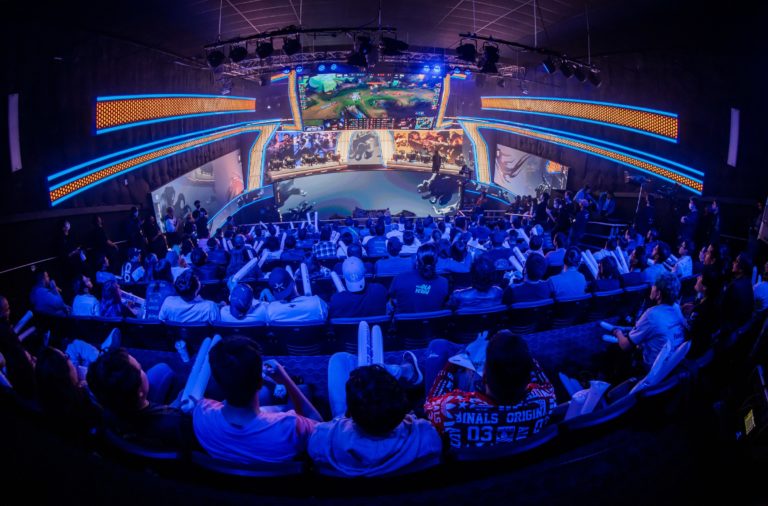 We might be right in the middle of the 2022 League of Legends World Championship, but fans and analysts are already looking to improve the experience for future events.

Popular LCS caster Mark “MarkZ” Zimmerman, for example, recently gave a pretty radical suggestion on how to switch up the format for the tournament by removing the play-in stage completely and instead having a massive group stage including all 24 teams in the event. In his format, MarkZ suggested that instead of having the play-in stage, Worlds could start off with every team being split into four groups of six and play out a single round-robin best-of-one style portion of the event.

MarkZ also added that 14 broadcast days are spent during the play-in and group stages, but with his new format, at six games a day, the group stage would only last around 10 days instead. Additionally, this would give emerging regions like Brazil and Oceania a chance to play against multiple major region teams, instead of just facing off against other minor regions in play-ins.

LCK caster Maurits “Chronicler” Jan Meeusen voiced his support of MarkZ’s idea, saying that diluting the stage with all minor and major region teams would not only give minor region teams more experience playing against big-name organizations but would also help cut down the current schedule for play-ins, which is “a lot.”

For excitement and viewership sake, this would also help since fans wouldn’t need to watch teams like Royal Never Give Up and DRX “slam” multiple minor region teams for a week, and instead have a mix of minor region teams and major region clashes all at once.

“If you care about viewership, which is a fair thing to do, just start the tournament,” MarkZ said.