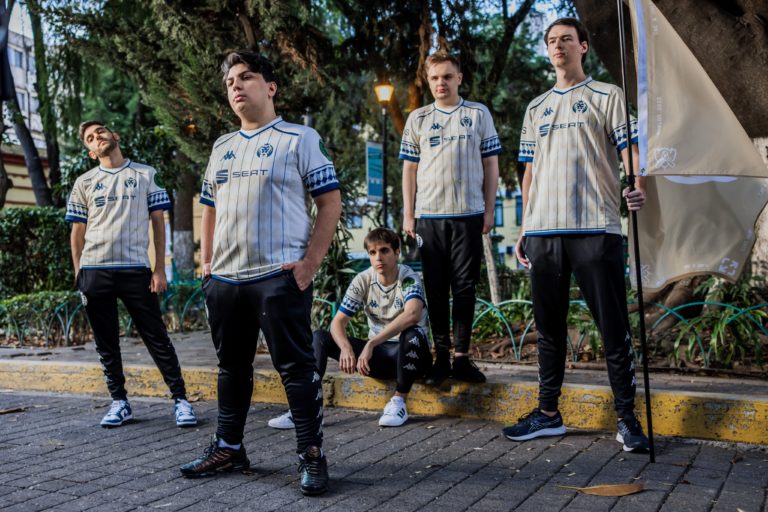 The League of Legends offseason is already in full swing, with multiple players around the world making their way to new homes for the new year. In Europe, for example, two popular players have flown from the coop and left their first home in the LEC.

İrfan “Armut” Tükek and Norman Kaiser have parted ways with MAD Lions today after building a legacy with the organization, heading into free agency for the first time since making their league debuts. Both players made significant names for themselves in that span after helping usher in a new era in the region.

Over the past two years, Armut and Kaiser captured two LEC championships with MAD, along with a top showing at the 2021 Mid-Season Invitational and two appearances at the World Championship. Together, this talented roster captured the hearts of League fans around the world with their wacky on-stage personalities and aggressive playstyle, becoming a beloved and respected squad in the league.

The biggest disappointments of Armut and Kaiser’s time with MAD, however, happened during the most important events of their career so far. At the last two Worlds that they attended with MAD, they were thrown into the play-in stage of the tournament. And in both years, the team made history by failing to qualify for the group stage. They are the only major region team to fall in the play-in stage twice.

As a result, MAD Lions has gotten busy this offseason, with multiple reports linking the team to players like former X7 Esports top laner Chasy and former Team Vitality and homecoming AD carry, Carzzy. The org is also reportedly holding on to some important members, like superstar jungler Elyoya.

Armut, on the other hand, could be exploring a trip across the Atlantic for his next career adventure. Reports suggest that the energetic top laner is headed to North America to sign with Team Dignitas for the 2023 LCS Spring Split. Kaiser is reportedly headed to Vitality as the organization tries to regain trust within the LEC community after failing to meet expectations as the region’s newest “superteam” last year.

The global free agency period is now open, so expect more League roster news to stream in as the weeks fly by toward the new year.