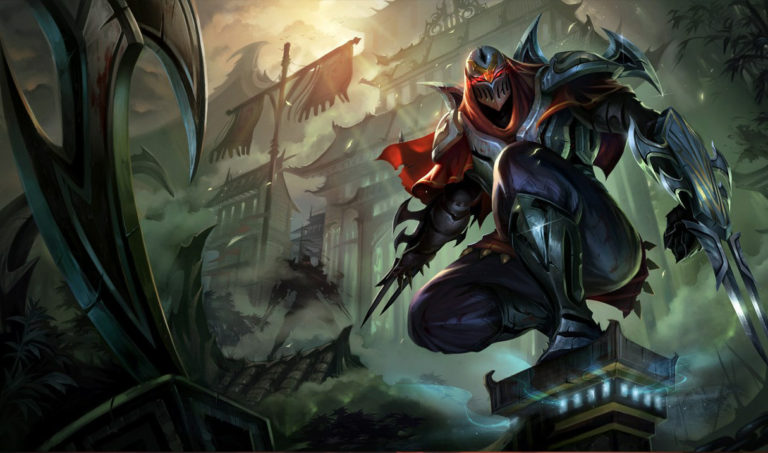 Riot Games has one last present for League of Legends fans: a handful of well-deserved nerfs, just in time for the start of the new season.

Riot Phroxzon, the lead designer on the League balance team, revealed Patch 12.23b will be released on Wednesday, Dec. 14 to compensate for the long break between the final full patch of the year and the start of the 2023 season.

Without providing details, Phroxzon hinted some champions are receiving the “Riot special”—likely heavy adjustments—though he and the team believe there are “viable alternatives that are balanced” for each of those champions.

The preview of changes expected to release alongside this update includes a plethora of nerfs to champions and items, while only buffing and adjusting two characters: Lux and Udyr.

This ongoing preseason centered primarily around the jungle, altering many of its systems to make it more accessible to new players. Yet in the process, the role has exponentially strengthened, often resulting in the junglers of both teams determining the pace and trajectory of the game from the beginning.

Therefore Patch 12.23b is set to nerf a handful of junglers, including Rammus, Mordekaiser, Hecarim, and Lillia, as well as the Mosstomper pet and jungle gold.

Other champions have been revitalized due to preseason buffs into states that have made them far too powerful, including Zed, Nilah, Janna, and Dr. Mundo. These champions, as well as the items Ravenous Hydra and new Mythic item Jak’Sho: The Protean, are all being nerfed as well, though it is not currently clear the extent to which they will be changed.

Patch 12.23b, which is expected to be the last League patch of the year, will hit live servers this Wednesday.

Due to the quick turnaround between the reveal and it going live, it is possible a patch hotfix will be released before the start of 2023, though more changes are unlikely.

League fans only want one skin for the holidays, but Riot won’t give it to them