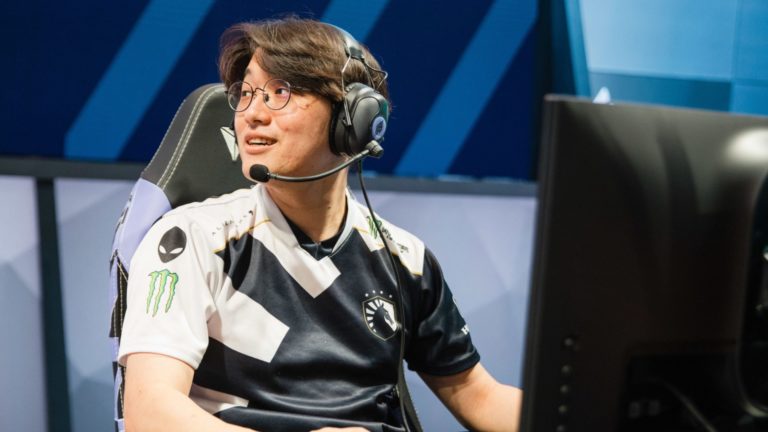 Falling short of expectations can be rough for any League of Legends team. But when you come from an organization as prestigious as Team Liquid, the pressures of success can weigh heavily on every person involved. From players competing on stage to the coaches strategizing behind the scenes, building a winner takes a ton of time and effort.

“In the past, we focused a lot on fielding veteran players [or] the best players on the market in the offseason,” Dodo said. “[We didn’t] think too much about the synergy of the players, the structure, the coaching staff, and how we wanted to field a whole program. Going into 2023, we wanted to focus on the development of our own talent, and the young, up-and-coming rookies that can be developed next to some of the veterans.”

Haeri and Yeon have been essential to Liquid’s success in the Academy scene, helping lead the squad to back-to-back Proving Grounds titles in 2022. The organization has also consistently fielded a strong Academy roster since 2021. And now, the coaching staff is looking to tap into this talent for next year instead of hunting for an expensive star in the offseason.

CoreJJ, on the other hand, was a huge focal point for Liquid this offseason since he’ll be the leader for these young prospects, given the years of experience and talent he has under his belt. He has won multiple LCS championships, battled in several international tournaments, and has even won a World Championship.

Looking ahead, Liquid has yet to announce its new jungler and top laner. Although no news has surfaced around the jungle position, there are reports suggesting that former Cloud9 top laner Park “Summit” Woo-tae will be returning to the LCS and joining the roster.