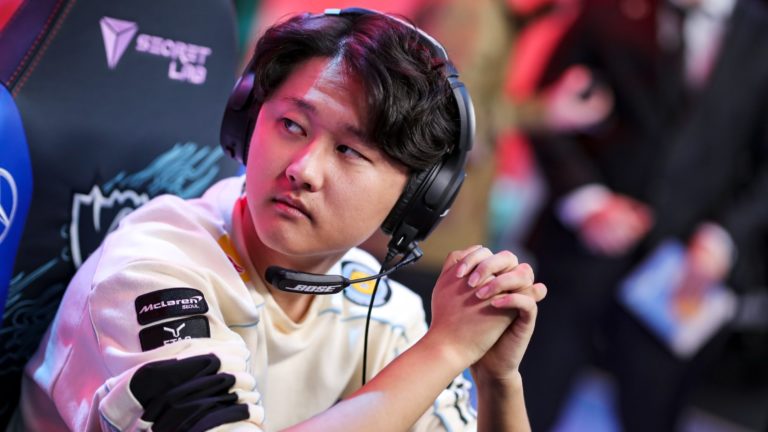 After back-to-back seasons of disappointment, one of the best organizations in North American League of Legends has rebuilt itself into a contender over the offseason. Liquid has revealed its new starting LCS roster for 2023 today, including a combination of veteran stars and rookie prospects.

In a recent announcement, Liquid’s head coach Kang “Dodo” Jun-hyeok explained the team’s new philosophies on roster building, and said that in the past, they focused on bringing in the biggest names on the free agency market. This year, however, they wanted to focus on developing the young talent they have alongside experienced veteran stars.

By bringing up Yeon and Haeri—who helped push Liquid’s Academy to multiple championships—they can help grow their talents to new heights with the help of two World Champions and a superstar top laner.

Their new jungler Pyosik, for example, was the jungler for the defending world champions, DRX. He and the rest of that team pulled off one of the most unlikely runs to a Summoner’s Cup, as they battled from the play-in stage all the way to a thrilling five-game series against Faker and T1. CoreJJ has been the face of Liquid since he joined in 2018, and is a perfect leader for young talent. Lastly, Summit is an MVP-caliber top laner with a proven track record for dominance.

The cards are on the table, and Liquid is looking like a strong contender for next year.