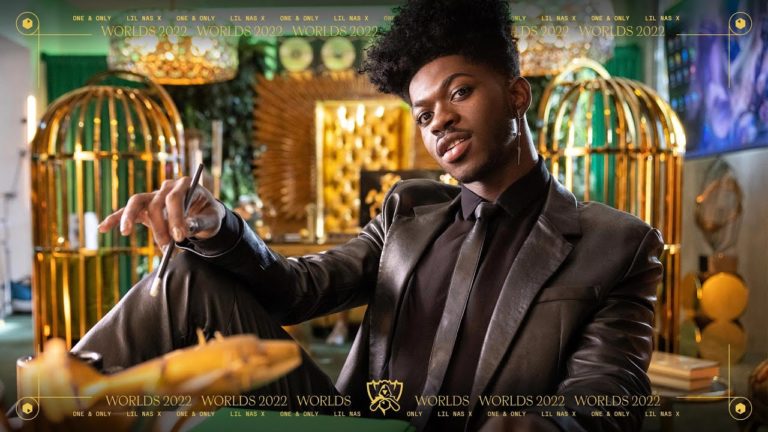 Riot Games has confirmed what most fans have already believed. Lil Nas X will perform the 2022 League of Legends Worlds anthem “STAR WALKIN’” at the opening ceremony of the Worlds finals on Nov. 5, the company has announced.

Last month, Lil Nas X was given the honorary title of “President of League of Legends” as part of a marketing campaign between himself and Riot. At the center of the campaign is “STAR WALKIN’,” which is easily the biggest musical collaboration for a Worlds song that Riot has done in the 11-year history of the tournament.

“From the two best LoL Esports teams in the world to the Opening Ceremony lineup, the World Final stage will be brimming with icons,” Naz Aletaha, Riot’s global head of esports, said in a press release. “We couldn’t be more excited to have these internationally-acclaimed artists bring their incomparable talent to Worlds, a spectacular celebration of the best of League.”

Although Lil Nas X has performed “STAR WALKIN’” on his own personal tour, League fans will be able to see a highly produced live version of the song during the opening ceremony of the Worlds finals. The Worlds finals will be held at the Chase Center in San Francisco.

Also performing at the Worlds finals will be singer Jackson Wang, who will be debuting his new song “Fire to the Flame,” which is a promotional track for League’s new Empyrean skin line. The skin line will feature a skin for League’s newest champion, K’Sante, as well as a prestige edition of the skin that was designed in collaboration with Lil Nas X.

The opening ceremony of the 2022 League Worlds finals will begin with initial coverage on Saturday, Nov. 5 at 7pm CT.