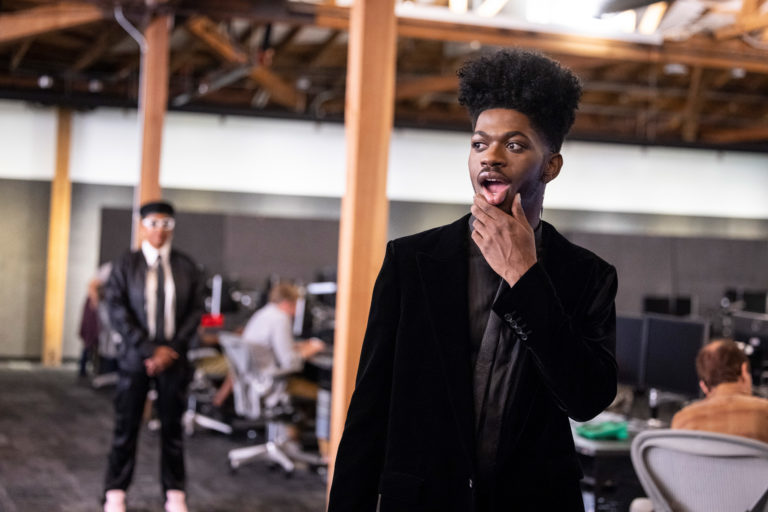 The break is over for World Championship fans around the globe because Riot Games has a new head honcho: Lil Nas X. Right before one of the biggest esports events of the year, the company has announced that the Grammy Award-winning artist is now “president of League of Legends.”

Although Lil Nas X isn’t actually the president, he will be helping create some exciting content for fans in the coming month.

The 23-year-old has achieved superstardom since “Old Town Road” debuted in 2018. And now, the talented singer, rapper, and songwriter is bringing his talents to Summoner’s Rift by writing up a new anthem for Worlds 2022 titled “STAR WALKIN,” which is set to debut on Friday, Sept. 23.

“I felt like it was time for me to try something new,” Lil Nas X said. “I’ve left my mark on pop culture in so many ways, and now it’s time to take on the world of gaming. I will be the greatest president of League of Legends, of all time. Also I’m going to make the best Worlds anthem of all time and put on the biggest, coolest, sexiest Worlds in the history of all Worlds!”

Along with a new Worlds anthem, Lil Nas X will be helping create a first-of-its-kind Prestige skin for League‘s upcoming champion, K’Sante, the Pride of Nazumah. Designed in collaboration with the artist, Prestige Empyrean K’Sante will be released on Thursday, Nov. 3 and will be available until Monday, Nov. 14. This skin will need to be purchased with 2,000 Worlds 2022 tokens, through the event pass.

Lastly, Lil Nas X will round out his contributions to Worlds by taking the stage live at the Chase Center in San Francisco to perform at the World Championship Finals Opening Ceremony on Saturday, Nov. 5. It will be a grand spectacle that no League fan will want to miss.

“Lil Nas X is the most electrifying name in music, so when he showed up at our headquarters and told us that he wanted to be President of League and join us throughout Worlds, we of course said ‘yes,’” esports global head Naz Aletaha said. “We’ve all been blown away by his vision, passion, and undeniable style, and we can’t wait to see what he brings to the Worlds stage in San Francisco this November.”

Riot is hiring a League creative director to focus on ‘storytelling, worldbuilding in Runeterra’

I’VE CREATED A MONSTER! The MOST Deadly Build IN League of LEGENDS!