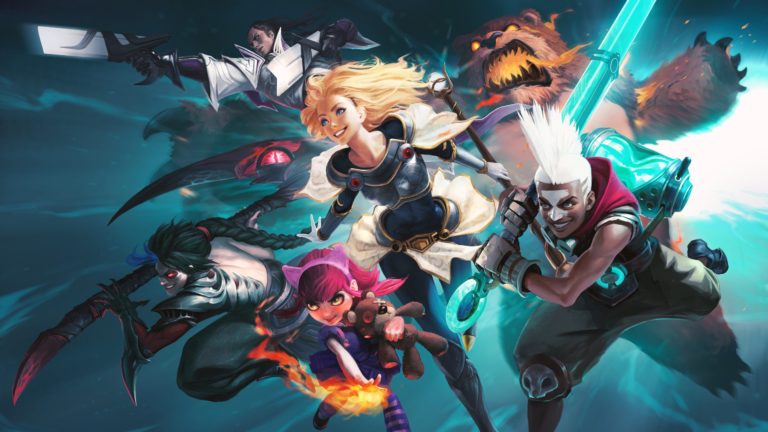 The ranked season in League of Legends was expected to begin on Jan. 10 to 11 worldwide, depending on the region. But the servers seem to have gone down in North America just as it was scheduled to begin.

It appears that the NA League servers are offline due to maintenance. It should be completed by 9am CT, according to League of Legends‘ service status page. There are no details explaining why the servers had to be turned off ahead of the 2023 ranked season, however.

The season was supposed to kick off now, as it was scheduled for 6am CT. With the maintenance, though, players will have to wait at least three more hours before they can begin their climb to the top.

It appears that the NA servers are the only ones undergoing maintenance at the moment. In fact, many players from other regions have already started their grind, with some European pro players and popular content creators participating in a Climbathon at the time of writing. The race began a few hours after the new ranked season started.

Riot devs hit back at claims League is in ‘maintenance mode’