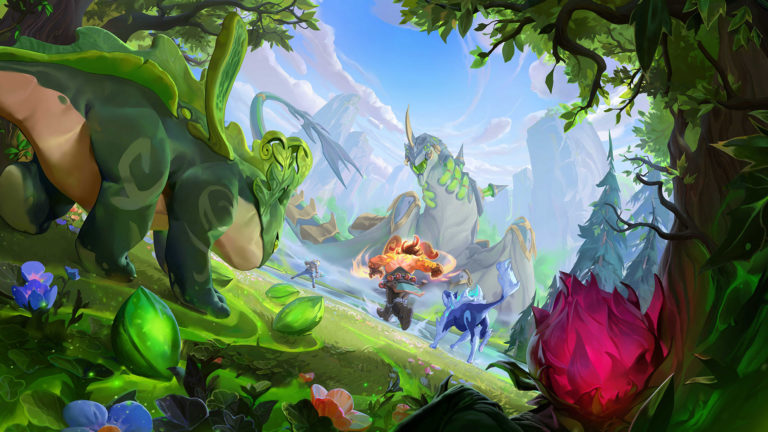 Following the latest patch, which went live on Nov. 7, players can once again doublecamp if they stand in the right position in the jungle. This was spotted by League content creator Phylaris, who showcased a few possible doublecamp scenarios on his YouTube channel.

Phylaris proved how players can do both Razorbeaks and the Red Brambleback (Red Buff) if they stand near the wall of the latter’s camp. This exploit is possible to do on both sides of Summoner’s Rift.

The creator also revealed that thanks to your companion’s AoE damage range, you can do both the Red Buff and the Krugs at the same time. Since you’re not directly hitting the Krugs, they don’t automatically reset.

Doublecamping was a high-skill feature, enabling junglers to stand in certain spots in the jungle and leash two camps without them being reset. This allowed for quick clears of the jungle, accelerating jungler’s leveling speed.

With the preseason changes, Riot intended to remove the feature. “We’re also decreasing the distance camps can be pulled, so no more having to stand on the perfect pixel to clear two camps at once in order to hyper-optimize your clears,” Patch 12.22 read.

To modify optimization in the jungle, Riot increased the leash range in Patch 12.23. “We recently adjusted the leashing ranges to be a bit more lenient,” the developers said in the State of the Jungle, which followed yesterday’s update.

With doublecamping being a feature Riot wanted to remove from the game, it’s likely this exploit will be fixed soon.

State of the Meta (The Tank Misconception)