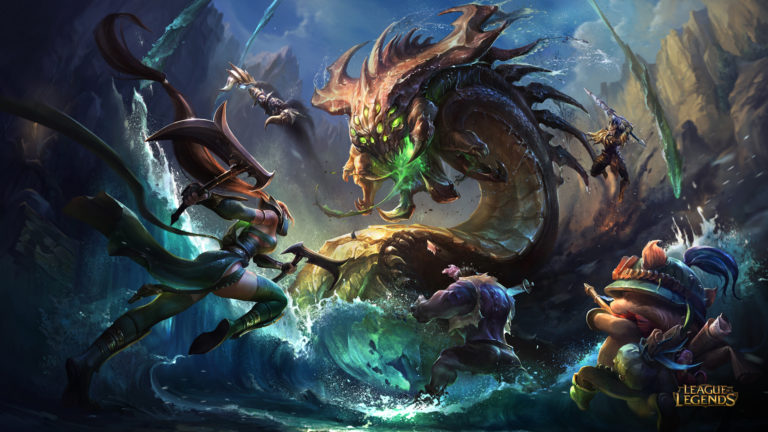 Riot is gearing up to introduce a new feature that will seemingly make obtaining objectives in League of Legends without voice coms a much easier task. But, some fans are already noticing things that could be improved.

The new addition, showcased on the PBE, sees players initiate a vote that will allow the team to flag their intentions to take the dragon, baron, and other key objectives.

Reacting to this feature on Reddit, one fan pointed out an issue that could arise with this in its current state—right now the new League tool, while a good addition to the game, gives absolutely no indication of which teammates have voted in what way, limiting how much knowledge the team has over who is ready to go.

The example the poster used explained a situation could arise where three players vote yes but the two bot-lane players vote no. This could give the player in jungle the wrong idea that his bottom-dwelling teammates are gearing up to assist them.

Obviously, this new League feature is in its early stages and this issue could be fixed with a logo indicating each lane the voting player is in. With time still set before it rolls out to the live servers perhaps something like this could be added.

For now, those on the League PBE will have a chance to dissect just how helpful this new tool is and all of the potential issues that come with it. This feature is set to go live on Nov. 16 when the 2023 League preseason begins.