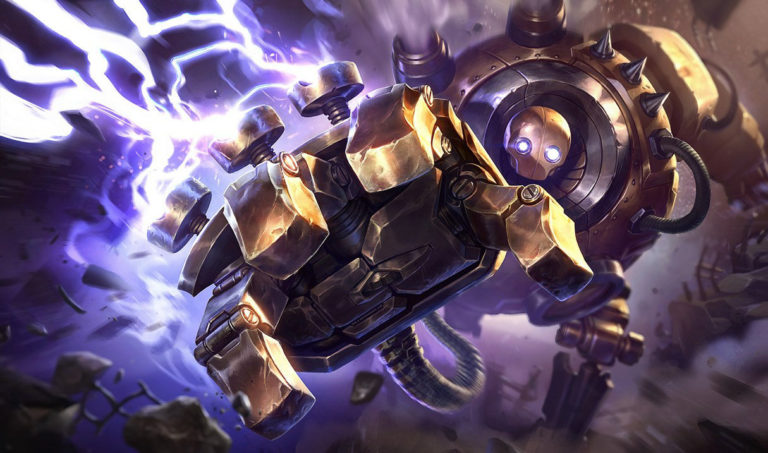 Blitzcrank’s Overdrive (W) ability is barely used by players in League of Legends—but that could be about to change soon.

Blitzcrank mains and support players have been complaining about the 30 percent slow that the champion experiences once Overdrive ends. But one content creator, Hextech Lab, found a new advantage of the ability on Dec. 18, which relies on one of the newest items, Jak’Sho, The Protean.

As it turns out, once Blitzcrank’s W finishes and the champion is slowed down, stacks of Jak’Sho, The Protean begin to rise until the slow perishes. The item’s ability (Voidborn Resilience) should stack for each second in combat up to eight times. Each stack gives the champion who owns it two points of bonus armor and magic resistance for six seconds.

Blitzcrank doesn’t need to enter combat to collect Jak’Sho, The Protean stacks either, as shown in Hextech Lab’s video. With the champion slowing down, however, it looks more like a funny bug than something that could have serious benefits in the game.

The video also exposed a Viego bug. The Ruined King kept the full Jak’Sho, The Protean’s passive until out of combat. The item’s passive also reset every time the champion possessed another fallen enemy.